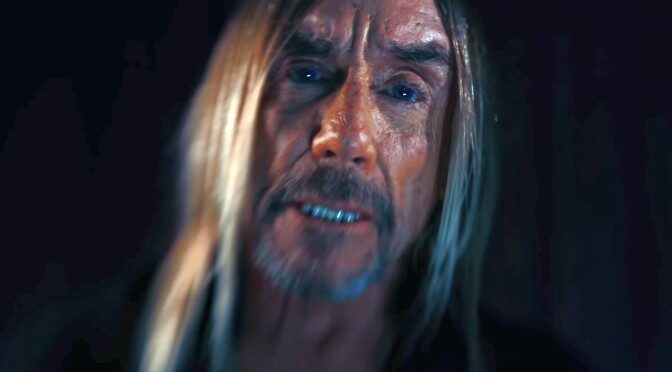 Audio: John Cale – “Do Not Go Gentle Into That Good Night”

Do Not Go Gentle Into That Good Night

Audio: Dylan Thomas – “Do Not Go Gentle into that Good Night”