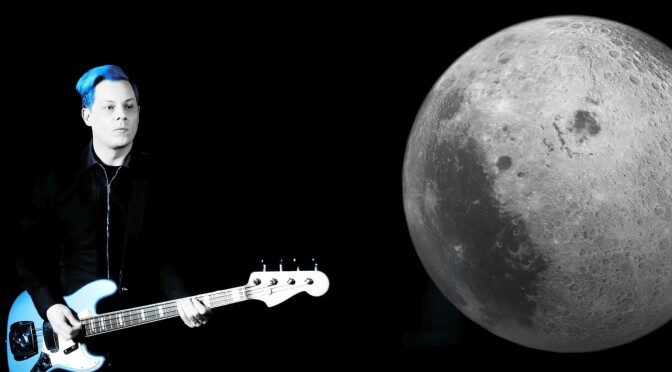 Video: Jack White – “Taking Me Back”

Directed by Jack White. From Fear Of The Dawn, due April 8 on Third Man.

Lego-man hair aside, Jack White usually has pretty good taste. He’s built his entire empire on the fact with his various Third Man enterprises. From the record label, to the store front, to his design studio, to his return to the day job with upholstery, Jack White has put his three-headed stamp on some pretty cool shit.

So it’s a little odd to hear what sounds like every Guitar Center’s sales guy’s worst nightmare of a song belching out as the first single of a promised two-album run. This song has everything: Big riffs, squelchy tones, freaky tremolo and keyboard banks from 1996. [End: Stefan skit]

Just the same, I’m looking forward to hearing more from Detroit’s estranged son. With two albums boasting 23 track between them, there’s bound to be some gems in among the rough cuts.

Fear of the Dawn is due out on April 8, 2022 with Entering Heaven Alive following on July 22.