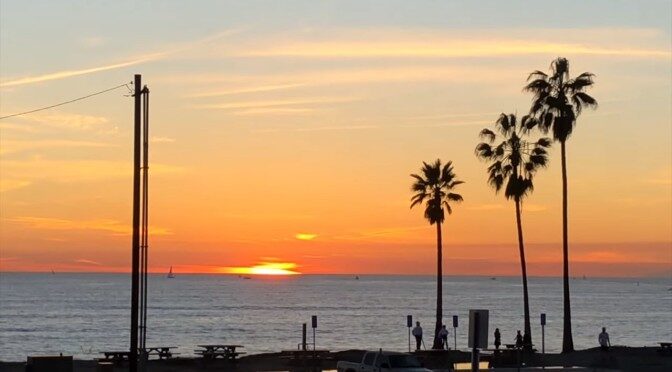 Video: Lou Barlow – “Over You”

Lou Barlow - Over You (Official Video)

Video by Lou & Adelle. From Reason to Live, out May 28 on Joyful Noise.

Sure, there’s a new Dinosaur Jr album out today, and everything we’ve heard from it so far is awesome, but hey, Lou Barlow’s got a new solo album on the way as well, so check out the new song. (And they called us the slacker generation!)

Barlow says the leadoff single “came from the general longing of my teenage years” and it’s “based on one melody and lyric fragment I captured on cassette back in 1982 or so. In 2019, I decided to resurrect and expand this nugget for my ‘Artist Enabler Series’ for Joyful Noise. I used some of the original lyrics: ‘I knew everything about you. I knew nothing about you’ and built on that feeling, the phrase ‘over you’ became the chorus. I recorded the basic tracks for the new version onto cassette in an attempt to mimic the atmosphere of the original.”

It’s Lou’s specialty to pack a lifetime of emotion into a two-minute pop song. The longing, the regret, that feeling of being haunted by memories. People tell you to “get over it” but there are things it’s impossible to get over; some memories are just an intrinsic part of your being.

“When considering the video I talked to my wife, Adelle, about things in our lives that we’ve never been ‘over.’ We moved from California six years ago, a place that we both loved. We started compiling home videos from our times living there (17 years in my case) and scenes from some 80’s movies that were filmed in LA. When we combined the footage it seemed to work with the song.”