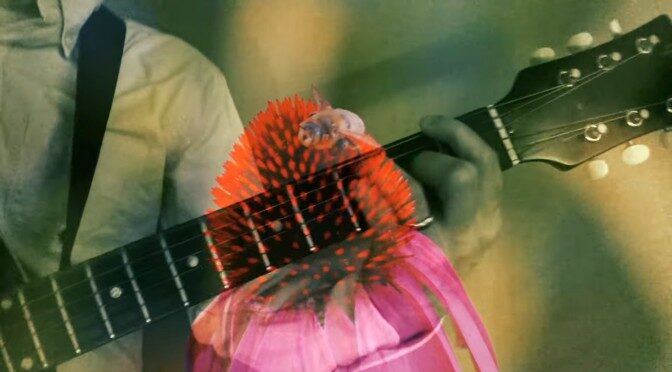 From The Sound of Yourself, due September 24 on Merge.

I often think about his December 2016 single, “Happy New Year (Prince Can’t Die Again)” and how we naively hoped it might not be as bad as we feared. But it was. It was worse. And it’s not getting much better. Not any time soon anyway. But hey, at least Prince can’t die again.

“Circling Around” feels like acceptance that we’re going to be stuck in this loop for a while.

X’s in the carpet of where I walked a path through to the floor
Kinda looks like a target but I’m not getting my hopes up anymore.

Mac says, “Here’s a song for wherever you’re wearing out a path & thinking your thoughts.”