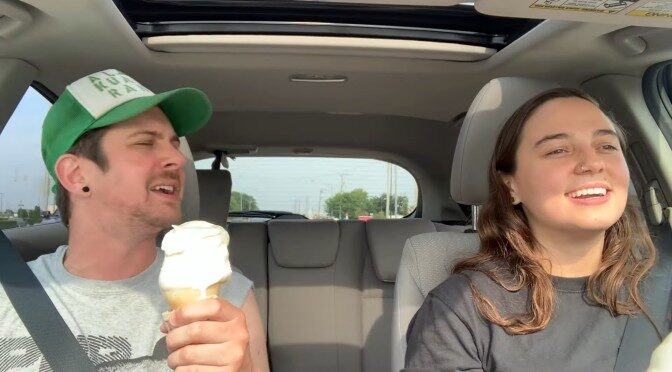 From Bless My Psyche, out September 10 on Hopeless.

This is the sixth single released ahead of Bless My Psyche‘s September 10 release. That’s out of eleven songs on the album! Can we expect a video for every song? I hope so!

“Coming In Last” uses shitty Chicago traffic as a metaphor for feeling like you’re not getting anywhere in life.

Will I ever get there?
How the hell did I make it this far?
I never know where I’m going
but I got a million miles on my car.

Sincere Engineer is going out on tour with a bunch of bands I don’t care about, but hopefully they’ll do a headlining club tour soon and hit up some tertiary markets. I’d love to see them at the Pyramid Scheme.