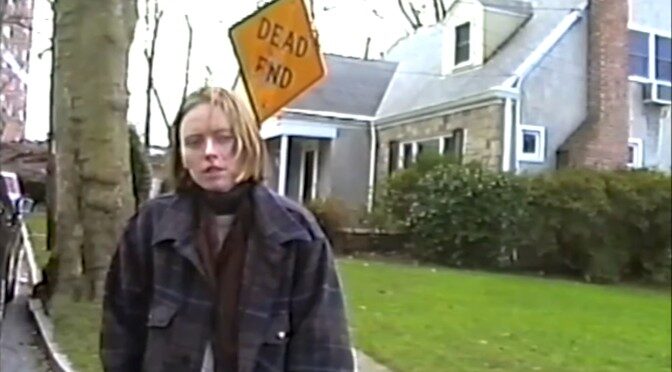 I love it when a band’s name is in total contrast to the band’s sound. Would you guess that a band called Skullcrusher would sing a gentle tribute to one of the gentlest English folk singers, a genre that’s already about as gentle as it gets?

I walked home alone
With your song in my head
Finally understanding something
In what you said.

Skullcrusher is the nom de guerre of Helen Ballentine, who says her song “recalls moments in my life that are viscerally intertwined with [Nick Drake’s] music, specifically times spent walking & taking the train. The song is really my homage to music and the times I felt most immersed in it.”

I’ve told this story before but whenever I hear Nick Drake I think of a girl in Scotland who I met on my semester abroad. She made me a tape with The Best of Leonard Cohen on one side and a homemade collection of Nick Drake songs on the flip. (This was years before the “Pink Moon” Volkswagen commercial.) She was smart and funny and pretty but troubled, and the exoticness of my Americanism only kept her interest for a short time. But I’ll always be grateful that she introduced me to those two artists.