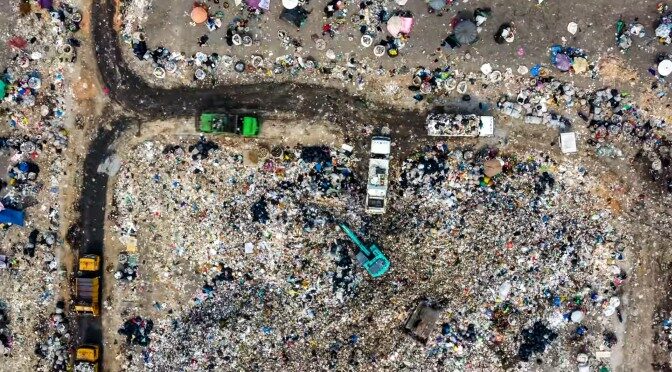 Video: Spiritualized – “Always Together With You”

Spiritualized - Always Together With You (Official Music Video)

Directed by J. Spaceman. From Everything Was Beautiful, due February 25 on Fat Possum.

Did I ever tell you the story about how I discovered Spacemen 3? I was in college and a pal and I drove to visit our friend Russ at the University of Chicago. This was before navigation systems and we got lost somewhere on the south side of Chicago. We found a payphone and asked Russ how to get there and when he found out where we were he told us to immediately get back in the car and drive. Looking back now that I’ve lived there, I wonder where we were exactly and whether or not we were in any danger at all, or if Russ was just messing with us. Anyway, we had a great time and he took us to a bunch of great record stores and I ended up buying the Frank Sinatra 4-CD Reprise box and — on Russ’ strong recommendation — The Perfect Prescription on vinyl.

Later, we went to a “funny hat” party with a bunch of University of Chicago smarties and drank enough Bacardi to level an elephant and then Russ introduced us to Harold’s Chicken where we each ordered a half-white with everything on everything and took it back to his dorm room. Harold’s is messy business so we took off our shirts and sat on his floor and ended up covered in barbecue sauce and hot sauce while Russ put on some records. The only song I remember is “Ghost Of Owls” by Starship Beer, but that left a lifelong impression.

When I eventually made it back home and busted out my new record I wasn’t sure what to expect. Thankfully, it didn’t sound anything like Starship Beer. Psychedelic, droney, zonked, dangerous, it sounded like nothing else I was aware of. I caught some Velvet Underground influences, but at that time all I knew was what was on The Best of: Words and Music of Lou Reed. So yeah The Perfect Prescription blew my mind.

And now here we are thirty years later and Jason Pierce is still making psychedelic music and it’s still blowing my mind. So thanks for the tip, Russ!