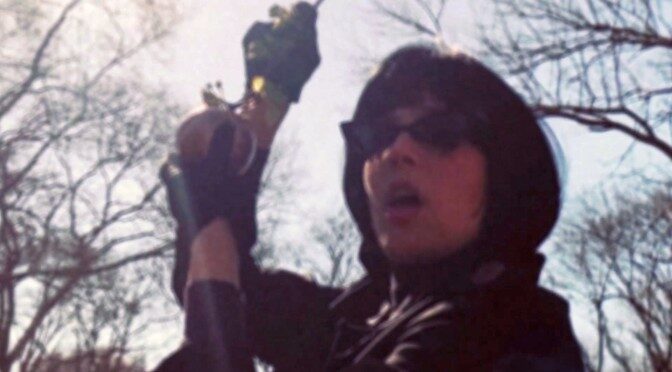 Video: Tristen – The Story of the Golden Apple

Tristen - The Story of the Golden Apple

A summary of the golden apple myth, how the Trojan war was started.