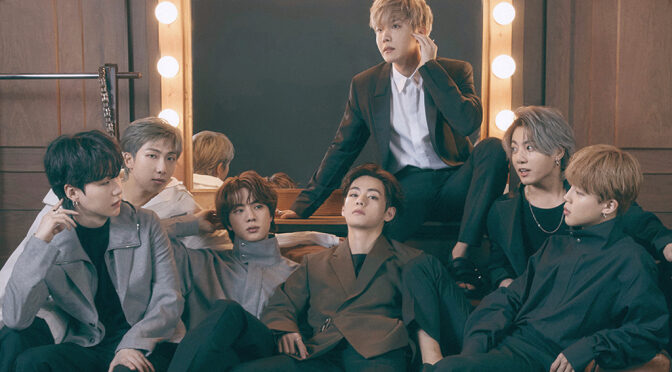 So were you marketing Rolling Stone, wouldn’t you put BTS on the cover, as well as make it part of your sales solicitation efforts? After all, the first issue of Rolling Stone had John Lennon on the cover and probably not because he happened to stumble into the offices of Straight Arrow.

Jann Wenner, who founded Rolling Stone, was not a stupid man. Nor is Jay Penske, who owns Penske Media Corporation, which is the 100% owner of Rolling Stone.

The aforementioned reference to automotive sales is not entirely gratuitous because Jay Penske is the son of Roger Penske, founder of Penske Corporation, which is a leading transportation company. Roger Penske is also the owner of a wide array of auto dealers, vehicle racing teams, and even the Indianapolis Motor Speedway.

Jay Penske is a Wharton School grad. (Jann Wenner dropped out of Berkeley.) One of Jay Penske’s early ventures was Firefly Mobile, which produced cell phones that were targeted at children. Clearly that sort of savvy is now being deployed at making Rolling Stone a successful venture, which is especially challenging from the perspective of the ink-on-paper property that is part of it.

Which certainly indicates that Rolling Stone needs to have some of that BTS boy-band magic to help its bottom line.

After all, the day that I received the email solicitation from Rolling Stone I learned that Charlie Watts turned 80. As frightening as it seems, he might use a tote bag, and not just for his sticks.