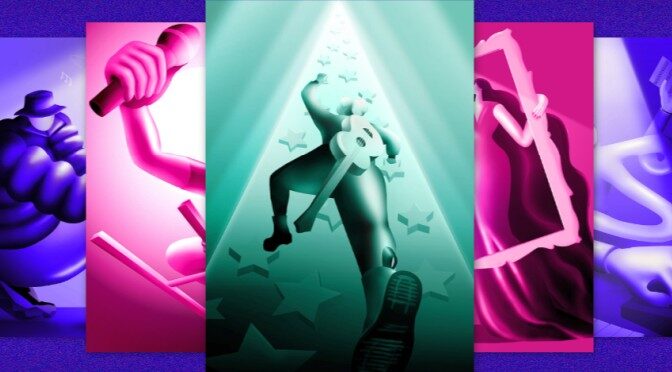 Yes, you’d think it would be time for a change.

According to the Economic Policy Institute (EPI), a minimum wage increase would impact the following:

The issue here is one of people earning a living.

If we’ve seen anything in the past year it is that people who are working at grocery stores and doing food delivery services were putting themselves at considerable health risk. Odds are they didn’t want to. But it was their job and they had to do it. $7.25.

And according to the EPI, were a raise to $15 per hour occur (it is worth noting that this wouldn’t necessarily be an instantaneous increase but that there would be a stepped approach, going to $9.50 in 2021 and reaching $15 in 2025) a full-time worker employed year-round would earn $31,200.

To put that into some perspective, know that the average price of a used car—remember, these people need to get to work in order to earn anything—is over $23,000. And that, of course, would mean the need for car insurance, on top of rent, utilities, food, clothing, etc., etc.

At this point—or far earlier—you may be wondering if you’ve accidentally stumbled onto a website dedicated to economics, not music.

Hang on. We’re getting there.

The primary objection to an increase in the minimum wage is that it would cost employers more money. Salaries and benefits (assuming that there are benefits) don’t come out of thin air.

So what this means to the business owner is that the margins are reduced because overhead is increased, or, what is more likely the case, prices increase in order to cover the added costs. And that price increase goes to you.

Spotify, realizing that it might be best to take the concern head on, has established a website named “Loud & Clear,” a cartoon-graphic-intensive place where people can learn somewhat more about the economic of the streaming service.

On the homepage it says:

“This site aims to increase transparency by sharing new data on the global streaming economy and breaking down the royalty system, the players, and the process.”

“Artists want the opportunity to make a living from their work. We want that, too: Although more artists than ever are finding success through streaming, we’re nowhere near done, and we’ll keep pushing to grow the industry.”

Among the things discerned on the site is that 1.2-million artists on Spotify have over 1,000 listeners. Just to put that into context, know that the seating capacity in the Ryman Auditorium is 2,362 and it is 2,840 at Carnegie Hall, so 1,000 isn’t a particularly large number for a musician.

That is, as Spotify patiently explains, it doesn’t pay money directly to artists. It pays the “rights holders,” “labels,” “distribution aggregators,” or others that the artists then, in turn, get their cut of the proceeds from.

Loud & Clear includes some information from third-party sources, one of which is the Digital Media Association (DMA). There is a understandable breakdown in a presentation titled “Who Gets Paid and How Much?”, addressing the monies from streaming services.

It provides an example of $100 in revenue being collected from a consumer.

Where does the money go? The digital music service gets $31. Then the rights holder gets the remaining $69.

However, the following have their hands extended for a piece of that $69: the record company, artist, writer, production collaborator, music publisher, songwriter manager, songwriter lawyer, songwriter business manager, unions. . . .so that at the end, the artist—individual or band—ends up with $6.63 of that $100.

Spotify defends its position by harkening back to an early day of physical media: “Spotify’s share is roughly one-third the revenue generated from subscription fees and advertising on music for the free tier. And this is nothing new. Retailers have always taken a fee for their services–historically an even higher cut. For example, near the height of the CD era, the retailer carried somewhere between 35 and 40% of the CD or cassette sold.” While 35% is greater than 33%, the consumer ended up with a CD or a cassette.

And as for why it is providing its service at the price point it does: “we don’t want to drive people back to piracy or unmonetized solutions.” That would mean that the artists would end up with 0%, which is a hell of a lot less than 6.63%.

But let’s get back to the discussion of the minimum wage.

Based on the DMA figures, if there was a payment of $1,000 to the rights holder, this means the artist makes $66.30. Let’s assume it is a solo endeavor, not a group. That would translate into working about nine hours for a $7.25 minimum wage.

This is not to blame Spotify for the low return on what artists make by streaming services. It is to make the point that in order for musicians to make a living wage there needs to be another mechanism to make that happen. What that is, I don’t know, but it is something that really needs to be addressed.

Rock and roll can change your life. But that’s not going to happen if rock and roll musicians can’t make ends meet. And it is likely that it is going to be up to us to reach into our pockets to allow that to happen.