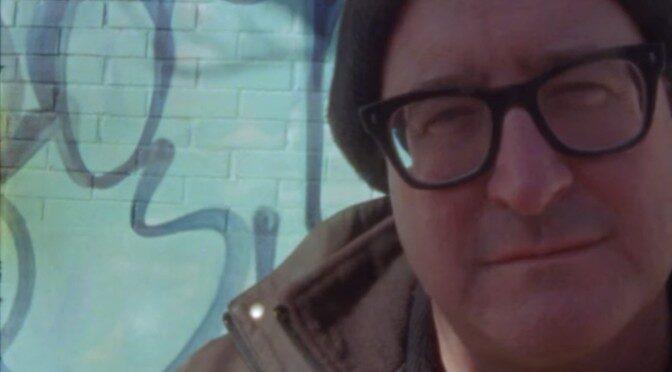 From A Legacy Of Rentals, out May 20 on Positive Jams/Thirty Tigers.

I don’t know if this is a true story or not, but it sure feels like it is, and that’s the thing that makes Craig Finn such a great, evocative lyricist. You believe his narrators. Even when you know they’re bullshitting you.

The narrator of “Birthdays” seems to be a straight shooter though. He’s talking to his cousin Anthony, telling him about the time he asked the cops to perform a wellness check on him.

When they said that you’re ok
They sounded almost entertained.
They said you had some funny friends
And it’s always someone’s birthday in your building.

So right off the bat we have a clear picture of Anthony. He’s a mess. You don’t perform wellness checks on people you’re not worried about. But he’s ok.

Now that both our folks have passed
It’s hard to feel real tied to much. […]
It’s nice to know there’s someone in this world who’s always known me.

The strangest thing about living without parents — especially if you don’t have siblings — is how disconnected from your past you feel sometimes. Like, there’s nobody to verify your memories. Did we really have a cat named Chump when I was little? I’m pretty sure we did. But I don’t really have anybody to ask. Actually, I have a cousin who might know.

Finn says, “This song is about family, the way we honor these connections, and how both positive and negative things are carried through blood lines – genetic traits as long-term memories.”

There’s a spoken-word piece that fleshes out some more of the details in Anthony’s story. It’s worth hearing.

Anthony I'm Sure You Know