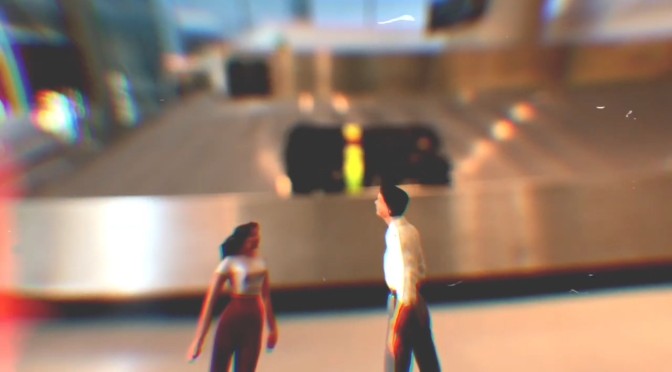 Video: Hallelujah The Hills – “Superglued To You”

Superglued To You - Hallelujah The Hills [Official Video]

An exciting week for Hills fans! On Monday I received my long-awaited copy of I’m You on vinyl and then today we get a brand new song and video. Not only that, but hints that a bigger project may be on its way.

“So, what’s this song for? What’s it’s a part of? We’re not ready to say quite yet, but we will later this summer, and at that point we’ll show you exactly which cards are up our sleeves and reveal our hand.”

Is this going to be the official follow-up to I’m You, or something else? We’ll see. Until then, we’ll be playing this new song on repeat.

How long has it been now?
It feels like maybe two years
You could tell me ten and I wouldn’t even blink an eye.

That’s the set up. It’s about two people bumping into each other for the first time in a while, but of course it’s about much more than that. Covid has warped our continuum and rendered the measure of time irrelevant if not impossible. So it goes. The rest of the song tells the story of the doomed romance with the stop-action video fleshing out some of the details. It’s weird that little plastic figurines can elicit genuine emotion but that’s filmmaking for you I guess!

PS – The I’m You double-LP is a beautiful object and it sounds great. Definitely worth seeking out. Looks like there are still some available via Bandcamp right now.