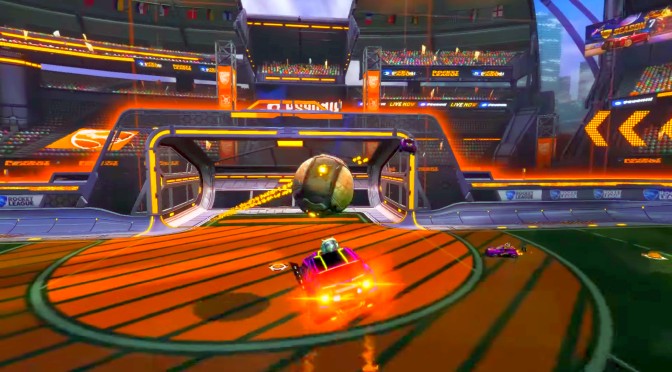 For the past several months, climate activists in London have been staging protests at the British Museum. They want the institution to stop taking sponsorship money from bp. bp (formerly British Petroleum) is, of course, an oil and gas company. There is probably a bp station close by to where you are right now. The company says, “Our purpose is reimagining energy for people and our planet. We want to help the world reach net zero and improve people’s lives.” I don’t know what “reimagining energy” means. Probably some clever copywriter came up with that term. It is hard to imagine (to say nothing of reimagine) precisely how a company that is primarily predicated on drilling holes to pump out fossil fuels that are then processed so that they can be combusted in various things like motor vehicles is going to get to net zero, even by 2050 because as long as these carbon-based fuels are burned, the consequences are, well, according to the U.S. Energy Information Administration: “the substances produced when gasoline is burned (carbon monoxide, nitrogen oxides, particulate matter, and unburned hydrocarbons) contribute to air pollution. Burning gasoline also produces carbon dioxide, a greenhouse gas.”

Just how the elimination of the sponsorship by bp for the 990,000-square-foot history museum—which, by the way, has free admission—is going to have an effect on the chemistry of combustion or on the use of petrol there or gasoline here is difficult to suss, but there is something to be said for the pluck of those stalwart Brits who are gluing themselves to things like paintings to prove their dedication to the mission. (What, I wonder, do they do when they have to go to the loo? Bust out the nail polish remover and make a quick break?).

Whether it is a museum or a band, the importance of sponsorship—a.k.a., funding—is absolutely important.

The bp protests came to mind when I received a news release from Mobil, which is part of ExxonMobil (“one of the world’s largest publicly traded international oil and gas companies” (it has a market cap at the moment of $367-billion)), announcing:

Yes, a band supported by a motor oil. (Although Mobil 1 is a synthetic oil, Car and Driver, which probably knows about such things, reported: “Synthetic oils are typically created from chemically modified materials such as petroleum components, but the base material is almost always distilled crude oil.”)

The video that Mobil 1 exclusively released in based, in large part, on Koven’s Katie Geraghty driving a classic Porsche 911 (there happens to be a one-make motor racing series, coincidentally enough the Porsche Mobil 1 Supercup) through the remarkably deserted streets of L.A. (perhaps some of the collaboration was to pay to have streets cordoned off for the filming, which is an ordinary occurrence in L.A.). There is nothing ostensibly oil-related; there is nothing that says “This video is brought to you by ExxonMobil.”

There is another element of this. “All We Needed” is included in Rocket League, “the driving-based, multiplayer video game.” Mobil 1 is a sponsor of the Rocket League Championship Series. Clips of the game are in the music video.

Gavin Johnson, Head of Gaming for Monstercat, the label Koven is on (“Monstercat is one of electronic music’s most influential independent record labels,” the company says of itself), is quoted in the release:

“We’re thrilled to team up with Mobil 1 as their first music partner, bringing Koven’s new single to life as an exhilarating driving anthem for the summer.

“Fans can experience the adrenaline rush of ‘All We Needed’ both in the music video and when they play Rocket League. It’s the perfect synergy to round out this collaboration.”

Synergy, coincidentally enough, is the name of gasoline you can get at your local Exxon or Mobil station.

This is not to be at all critical of Koven. Presumably, like all bands they need money. Touring isn’t cheap, nor are flights from London to LA.

And, of course, there’s Bruce Springsteen and the E-Street Band’s current kerfuffle regarding the ticket pricing for the forthcoming tour.

Ticketmaster is using a dynamic pricing approach to the tickets such that some of those tickets are in oil company territory.

For example, this morning I randomly selected the February 21, 2023, performance at the BOK Center in Tulsa. I’ve learned that the arena has a capacity of 19,199.

While looking at the “best seats” section I learned that there in Section 120, Row A, there are seats for $4,602. From the map that is stage right, on the side. As Springsteen moves around a lot during his performance (yes, a deliberately droll observation), either side or the middle would be fine. But still: doesn’t that kind of money seem to be of the quantity that would get something central?

The minimum wage in Oklahoma is $7.25 per hour. That means that someone who wanted that ticket and who worked minimum wage would have to work 635 hours, or 79 eight-hour days, to afford the $4,602. While that might be thought to be an absurd example, even people who work minimum wage want to have good seats at events. (Yes, there are cheaper seats available. But in the context of dynamic pricing is a relative notion.)

One wonders: Would prices be cheaper if Springsteen got some serious underwriting by a petroleum company?

(Although it is worth noting that for $4,602 at the present price of gas in Tulsa, one could buy 1,177 gallons, which would probably provide the sort of profits that could help with a given oil company’s efforts to get to zero carbon by 2050.)

Video: Koven – “All We Needed”

Single out now on Monstercat.