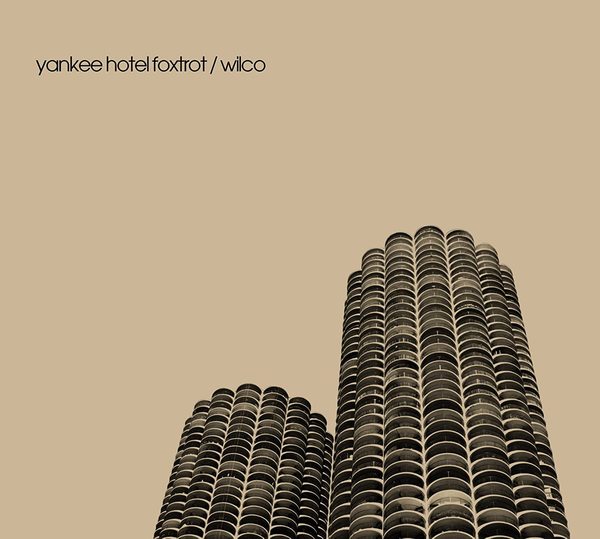 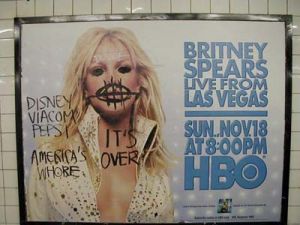 The Chicago contingent of the Glorious Noise posse. Update: a few more photos, this time from the Blue Ribbon Brothers show at the Edgewater Lounge. [Full disclosure: Derek Phillips (a.k.a. Phil) is both a contributor to Glorious Noise as well as a member of the BRB, and by the way, they’re playing Saturday, the 26th, at the Beat Kitchen – ed.]

Find the cost of freedom buried in the ground.

But now it seems he may be reconsidering his strategy.

The website, Weezon.com, has begun publishing email correspondence between Cuomo and some opinionated fans who posted rants on Weezer bulletin boards about how “gay” and “lame” the Green album was. The “Rivers Cuomo Correspondence Archive” contains a dialogue that seems unprecedented in rock and roll history, in which a musician solicits feedback from his fans about the recording process while in the studio. In essence, Cuomo is asking his fans to produce his new album.

I honestly prefer talking to people like yourself rather than a producer, a manager, or a record executive. You make suggestions motivated by artistic concerns, you possess greater knowledge of weezer-music, and you notice the tiny details those other hired-hands miss.

I wish I could grasp the rock entirely on my own, but the truth is, I, and most other musicians, need some sort of advising—whether it be from a manager, a girlfriend, or, in my case, an ex-fan, so . . . as long as you’re willing to give the criticism, I’m willing to take it.

This of course wouldn’t have been possible without Weezer’s superb website, which has been offering mp3s of their new songs throughout the entire recording process—from earlier live soundboard recordings, through simple demos, up to the latest studio versions. They are offering new versions of the songs almost every day. And throughout this process, the fans have been critiquing each new version, every step of the way. “Are you sure you like the unedited On the Edge better?” Cuomo asks. “I could have sworn the streamlined version was better.”

The insecurities are right out there in the open and sort of embarrassing to read, more like a teenager’s diary than a record industry press release. He admits, “I went through a massive Oasis phase in 97-99. I bet Liam rubbed off on me. He’s a very non-dynamic singer. Perhaps his influence wasn’t a good thing.” The people who claim that the geek image is just an act are apparently dead wrong.

Catchy solos I won’t argue with. You’re 100% right; I was 100% wrong. Falling for You is also one of my favorite all-time solos. I think I know how I can get that style back, too.

As for the screaming, I’ll admit the vocal parts don’t have as much intensity anymore, but I’m still not sure that’s a bad thing. On Green it was too subdued, but how about now? Have you heard the latest demos? I’m thinking that’s a good middle-ground—but I could be totally wrong. What do you think?

He discusses his songwriting style, and how it has changed…

…I haven’t written in the continually-building style since Pinkerton. Round about the time I wrote American Girls, I started getting interested in what one of my professors calls “Strophic” composition: where one verse is essentially the same as the last. I think this form produces less “emotional” music, but the masters of the form, including the Beatles and Nirvana, don’t seem to let their listeners down with it. I’ll admit I haven’t found a way to pull it off yet.

The irony is that what I really want to do, if left to my own devices, is write songs without those ultimate climax points. The only reason I bring up Nirvana and the Beatles is because they managed to do this. It’s not that I want to copy THEIR formula, it’s that I want to invent my own. Clearly, I have not achieved this yet. Sometimes I’m tempted to give up, but I want it so badly that I can’t.

I count on people like you to slap me back into reality if I’m just chasing a dream.

What really comes across in these messages is that Cuomo wants to make really great music, but doesn’t quite know whether to follow his muse, which is telling him to write fairly emotionless, “classic” pop standards, or to go back to doing what attracted such a rabid, maniacal group of fans in the first place. I’ve listened to the latest demos, and while they don’t really seem to be pandering to the Pinkerton-lovers, there certainly is more of that type of stuff going on than on the Green album. So what’s going on here? Is Weezer’s fourth album going to be great? Is it going to be a manipulative rehash of Pinkerton, just like the Green album was of the Blue album? Or is it going to strike some kind of a balance between what the hardcore fans want and what Interscope Records can sell? I guess we’ll have to wait until it’s released. Hello, I’m here, I’m waiting…

Last Plane to Jakarta has an unbelievably great new article about an unbelievably awful-sounding tape. Yes, a cassette tape. By a band called therefore. Yes, with a period at the end.

Be sure to read his pop-up annotations. They’re wonderful. An example (on the subject of throwing away tapes we don’t even like):

Well, of course you don’t. Neither do I. It’s what makes us such very sick people. We find a place to put it, reasoning that there may well come a day when we want to hear it, and then when we’re forced to clean the house or move from one house to another, we find some new place to put it. When, fifteen years later, we find our three-song promotional advance copy of Ice Cream Tee’s “Can’t Hold Back,” we will feel wonder and awe at the depths of our illness, but will we do anything about it? Hell no, my friends, hell no.

I have never purchased any of the albums John Darnielle raves about on Last Plane to Jakarta, and I probably never will. But that’s what makes his writing so great. It’s not a sales pitch. It’s great on its own. You don’t feel manipulated after reading it. This article, on the other hand, is a recommendation. A strong one. And I hope you take my recommendation and follow the link. Because it’s good.