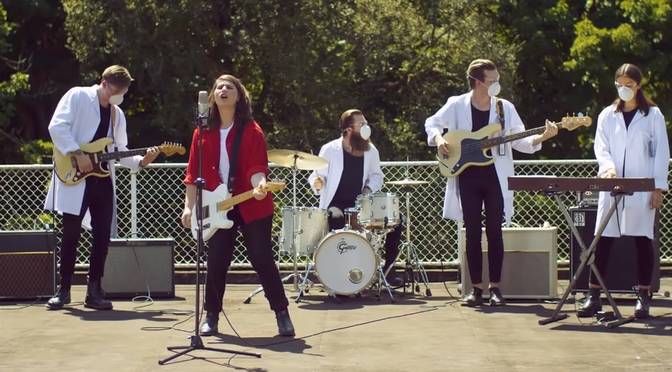 Video: Alex Lahey – “Don’t Be So Hard on Yourself”

Alex Lahey - Don't Be so Hard on Yourself

Directed by Callum Preston. From The Best Of Luck Club, out May 17 on Dead Oceans.

Australian Alex Lahey writes smart pop songs and makes funny videos. And in the first single from her new album, she’s got an important message for all the overachievers out there.

Self-care, people. When things get stressful it’s more important than ever to find a way to take it easy. Even if that includes whipping out a ripping sax solo! 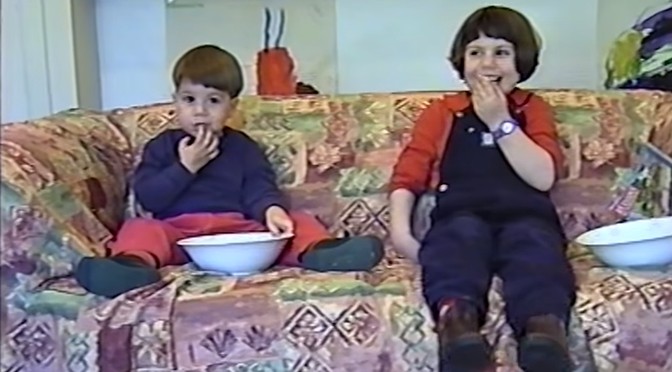 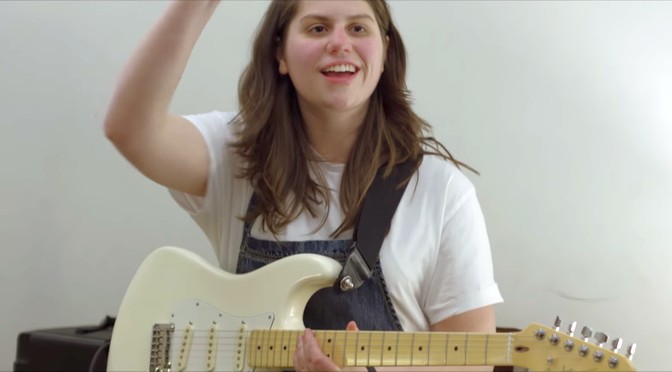 From I Love You Like A Brother, out October 6 on Dead Oceans.

Another cool Australian, Alex Lahey was born and raised in Melbourne. She made a funny video where she explorers a number of terrible career choices before ending up with the coolest job ever.