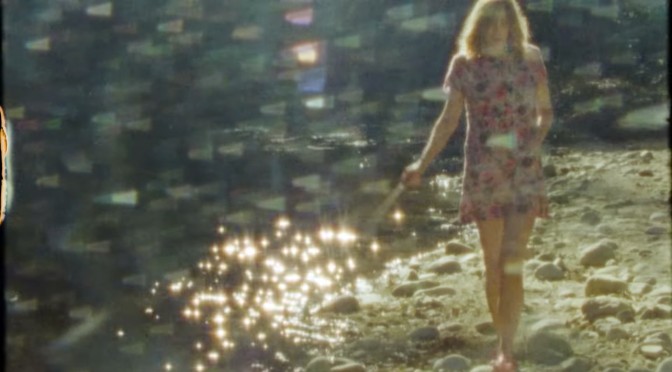 Directed by Eliot Lee Hazel. From Weather Alive, out September 23 on Partisan.

I can’t remember how I first heard about Beth Orton. I’m sure it was 1999 and the song was “Stolen Car” but where did we hear about new things in the late nineties? Was Addicted to Noise still around then or had it already been gobbled up by Viacom? It definitely wasn’t from MTV; I just watched the video and I’m positive I had never seen it before today. Maybe I read an article in a magazine and picked up the cd? A more likely scenario is that my wife heard it in the coffee shop where she worked and brought it home. For some reason I was convinced that Johnny Marr plays guitar on that song but it appears that I totally made that up.

I haven’t followed Orton’s career closely, but it looks like she releases a new album about every six years or so. This new song has the comfortingly chill vibe that we’ve always appreciated.

She said there are three steps
Down to the water’s edge
Take one two three
And there at the root of the tree
Wait for me, wait for me.

Something about “Weather Alive” reminds me Cassandra Jenkins, or maybe it’s the other way around. But fans of Jenkins’ “Hard Drive” should check this out.