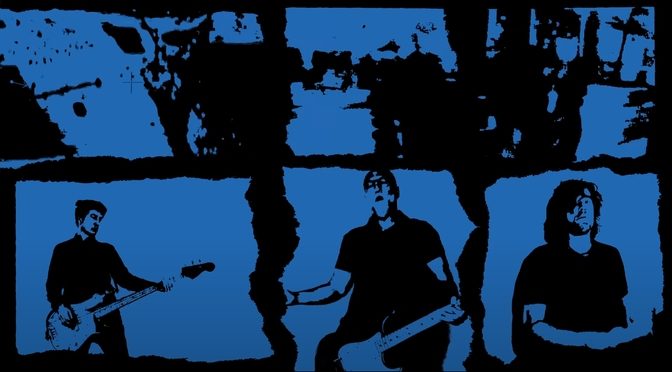 From Blue Hearts, out September 25 on Merge.

Holy shit, Bob Mould’s not fucking around. Nobody like an old punk to articulate existential rage!

“‘American Crisis’ is a tale of two times,” says Mould. “Past Time and Present Time. The parallels between 1984 and 2020 are a bit scary for me: telegenic, charismatic leaders, praised and propped up by extreme Evangelicals, either ignoring an epidemic (HIV/AIDS) or being outright deceitful about a pandemic (COVID-19).” Telegenic? You keep using that word. I do not think it means what you think it means. Reagan, maybe. But our current fuhrer is about as physically repulsive as a human can be.

“These fuckers tried to kill me once. They didn’t do it. They scared me. I didn’t do enough. Guess what? I’m back, and we’re back here again. And I’m not going to sit quietly this time and worry about alienating anyone.” Sock it to ’em, Mould!

Drummer Jon Wurster adds, “We cranked this out a couple months ago when everything was only slightly less fucked up. Proceeds go to @blackvisionscollective and @outfrontmn.”

This is exactly what we need right now. More, please!

END_OF_DOCUMENT_TOKEN_TO_BE_REPLACED

MP3: Bob Mould – “The Silence Between Us” from Distance Line, due February 2 on Anti.

AOL’s Spinner says, “Mould seems to be making a return to his roots of hook-driven guitar grooves. Written and recorded in D.C., Mould is again joined by Brendan Canty of Fugazi fame for percussive duties.”