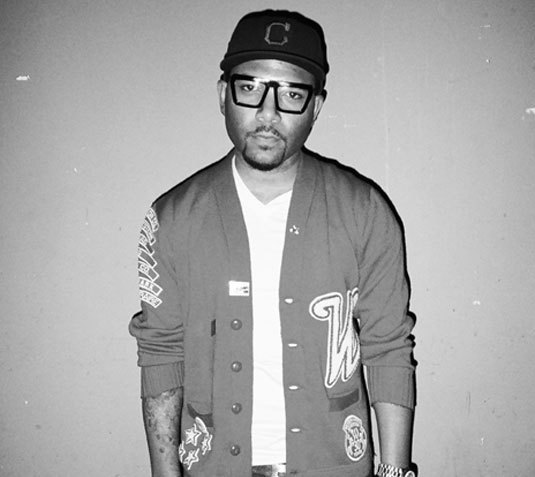 Getting to play with marquee artist in front of people who may or may not have heard your music. Oh yeah, and free stuff.

I get the best of both worlds, because I am a fan who gets to play music festivals.

Boss of Nova…he gets a little moody and says YOLO a lot. I think he wants to be a rapper.

Touching down in Chicago, everything. I’ve been a Bulls fan since I was a kid and I feel like Chicago is the best dressed city in America.

Um this is new to me, guess I gotta cancel that show on Mars.

Yeah…I’m coming to infiltrate your city next. Thanks to all of my supporters in those states. Y’all hold me down for real.

Playing Saturday, August 4 at 1:10 PM on the BMI stage