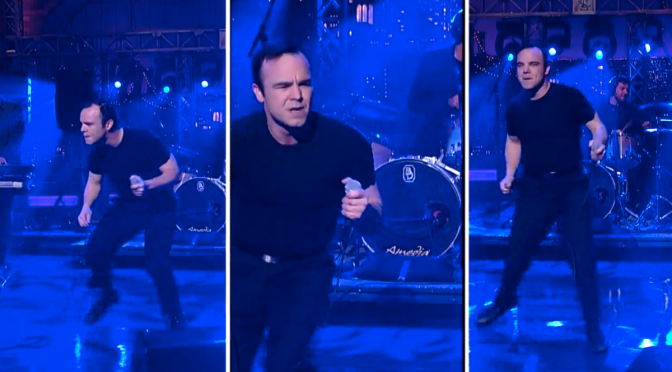 The Police with Elvis Costello at Allstate Arena

Twenty five years ago, Sting unleashed a cynical lyrical torrent on unsuspecting suburbanites everywhere with “Synchronicity II,” one family’s tale of mind numbing banality in the manicured hinterlands. The location is purposely unidentified because that’s the point of suburbia-it’s not ANYwhere at all—it’s neither the city nor the county, it’s neither cosmopolitan nor is it pastoral, it’s neither hip nor square. It simply IS.