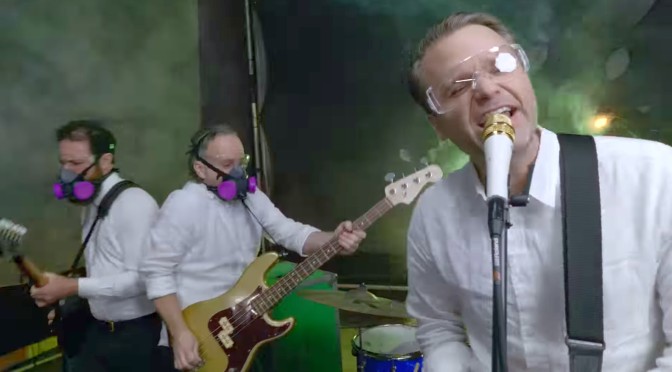 Directed by Lance Bangs. From Asphalt Meadows, out September 16 on Atlantic.

It’s been a while, maybe since Chris Walla left the band, that Death Cab has released something that connected like this. It’s two minutes of escalating urgency that reminds us that indie rock can still rock.

It’s been a battle just to wake and greet the day
Then they all disappear like sugar in my coffee
A hint of sweetness but the bitterness remains
The acidity devouring my body.

The Lance Bangs-directed video is two minutes of pyro chaos with the band ending up covered in ash and having fires extinguished on their clothes. Good times. 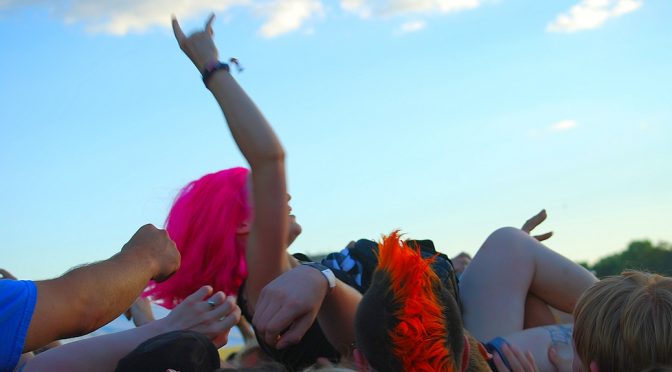 END_OF_DOCUMENT_TOKEN_TO_BE_REPLACED

Man, chicks love Twilight. If you live in a cave or haven’t recovered from the Harry Potter madness of five years ago you might not even realize that most of the young people in this country have gone crazy for vampires. Yes, vampires. The ladies in particular love this stuff. A spate of copy-cat movies and TV shows are in the works to capitalize on the success of the Twilight but nothing beats the original…except a sequel…and a tour.

And so it is with great excitement and just a bit of nervous giggling that the New Moon Talent Tour kicks off on a tour of—what else?—malls to celebrate the much-anticipated theatrical release of The Twilight Saga: New Moon on November 20.

Kick off starts in LA with Death Cab for Cutie, Band of Skulls, Sea Wolf, and Anya Marina, and then continues with Anya Marina and Hurricane Bells doing a few separate dates in the US.

I am busting out my best velvet smoking jacket and stealing my lady’s eyeliner and heading straight to Hot Topic to pick up some hot vampire love.

Dates and venues for the tour after the jump…

END_OF_DOCUMENT_TOKEN_TO_BE_REPLACED

Directed by Walter Robot, a.k.a. the team of multimedia artist Bill Barminski and writer Christopher Louie. From Narrow Stairs.

After an unplanned break (literally), Dylan Burr is back with the latest installment of our ongoing series, Faces Don’t Lie: Expressive Record Reviews with Dylan Burr.

See Dylan’s reaction after the jump…

END_OF_DOCUMENT_TOKEN_TO_BE_REPLACED

Death Cab for Cutie stopped by the Daytrotter studio and recorded a six-song session including two new ones (“Cath” and “Talking Bird”) from their upcoming album, Narrow Stairs.

I thought this new album was supposed to be experimental and weird. Everything officially leaked so far sounds just like Death Cab. Where’s the curve ball?

Speaking of Death Cab for Cutie, here’s the official, eight-and-a-half-minute video for the new single from their upcoming new album Narrow Stairs, out May 13 on Atlantic (WEA).

Video: Death Cab for Cute – “I Will Possess Your Heart”