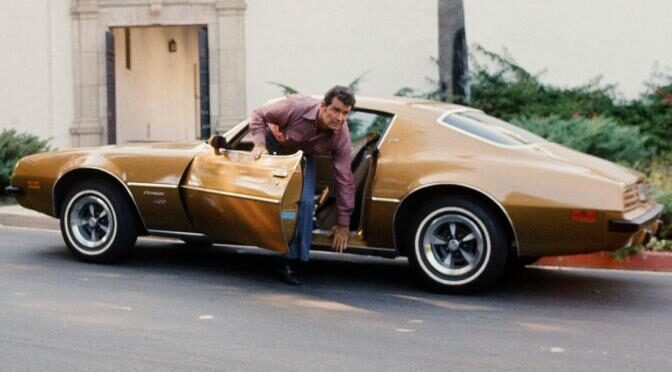 A friend, Henry Melrose, is a detective. You might imagine someone who looks like Rockford, Spenser or some sleazy git. Melrose looks like a businessman. That’s because that was what he was for the better part of his career.

He worked at a firm that manages wealthy people’s money. He did quite well at it. Met lots of people who are more than a bit better off than the rest of us. He wasn’t in their stratosphere. But because he was smart, articulate and managed to make them even more somewhat filthy lucre (not all investors are on the up and up, to understate things by a massive amount, and you don’t need a precis of the Pandora Papers to know that), they would be part of one of his foursomes at the Oakland Fields Country Club or meet him in the bar for a martini after an outing. He was able to chum along with the best of them.

But Melrose had a problem in the office which led to a divorce. He spent too much time there. He would spend hour after hour at his Bloomberg terminal. The Tokyo market opens at 10 pm Eastern and the London market opens at 3:00 am Eastern, and while he wasn’t in his office from dawn to dusk, rinse and repeat, he spent more time there than he did at home.

So his wife left him.

END_OF_DOCUMENT_TOKEN_TO_BE_REPLACED

That summer was my own personal season in Hell. I’d just finished my freshman year of college and found myself back in my hometown not for another summer hurrah, but working third-shift at a soap factory while my friends were playing lifeguard at the local pools or hustling ice cream to suburban moms. To top it off my girlfriend had just dumped me…again.

The first time could be forgiven since we’d never broached the subject of exclusivity. I guess that was because I assumed she was as enamored with me as I was with her and simply couldn’t contemplate another person in the mix. I was wrong.

I first found out about it at a bonfire party out by the gravel pits on the outskirts of town. Someone had a boombox that was blaring “Life is a Highway” while the Coors Light and wine coolers took hold. Some people tried to feign horror that such a song would even get air-time but the truth was that song and so many others like it were the life blood of the radio dials. It was awful, yes, but it also held a supreme position on the soundtrack of that summer despite not even being a new song. It was inescapable.

END_OF_DOCUMENT_TOKEN_TO_BE_REPLACED

We were somewhere on Henry Ridge Mountainway when the car finally broke down. It wheezed to a stop right in the middle of an already narrow part of the road. Stuart slammed his fists on the steering wheel and screamed.

“Don’t hit the car,” Hal said. It was his car. He bought it sophomore year of high school with 1300 one dollar bills he’d saved up for months. To say it was his pride and joy would be a bit much since he barely knew how to check the oil, never mind change it. But it was his car and he didn’t like Stuart pounding on it.

“What?” Stuart finally asked after staring at Hal for a bit. “What did you just say?”

“Don’t hit the car. It’s not going to fix anything.”

That was how we generally talked to Hal back then and he generally took it. I doubt any of us are proud of that fact now but it’s what you do when you’re 20 years old and there’s someone who will take that kind of abuse. You abuse them.