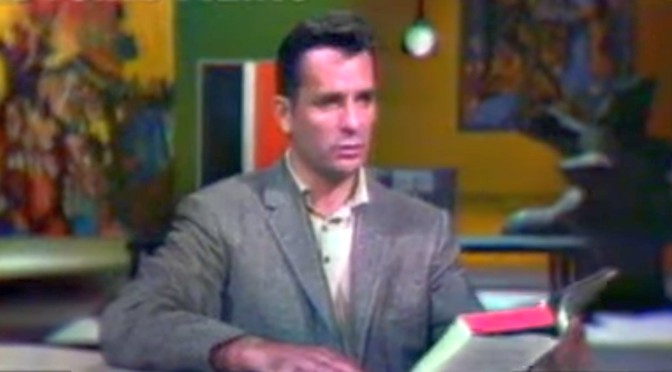 END_OF_DOCUMENT_TOKEN_TO_BE_REPLACED

Very seldom does a internet news posting make you want to run out and rob a bank, or better yet, knock over one of the largest auction houses in the world on a Thursday afternoon. This is one of those rare occasions. Christie’s is auctioning off the original typed scroll of Jack Kerouac’s On The Road. I quote from the auctioneer’s site: “the working draft from which the published novel derives. Typed by Kerouac in New York City in a 20-day marathon between April 2 and 22, 1951.” Still mulling over whether or not you should dig out your ski mask and water pistol and head over to your nearest savings and loan? It’s 119 feet long, typed on a continuous scroll of paper! Throughout the manuscript Neal Cassady’s name is crossed out and Dean Moriarty’s is pencilled in by ol’ Jack himself…