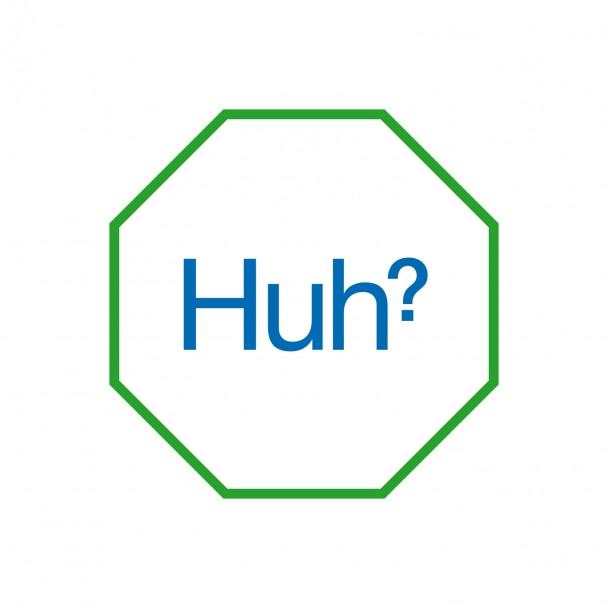 While all of that may sound like a reprise of his past--which it most definitely is--what’s completely unexpected is the perfect balance that Pierce and company find between the grand stage and two-bedroom apartment. The one where the second bedroom houses all of the pawnshop gear and magnetic tape instead of a rent-contributing roommate.

Spiritualized – Songs In A & E (Fontana)

When creating Spiritualized‘s seventh album, Jason Pierce had the ungodly task of not only resurrecting the band’s career, but his own life as well. Much has been made of Pierce’s close collision with death (a bout of pneumonia nearly killed him) but little has been mentioned that the band seemed destined for the grave even before his trip to the hospital. From my perspective, the last album (Amazing Grace) seemed like Pierce had exhausted all of his great ideas with the ginormously-orchestrated masterpiece Let It Come Down. He called Amazing Grace the band’s attempt to return to sparsely populated areas, but Pierce failed to back up that open range with memorable material. The result felt like an attempt to remind listeners of the direct lineage between the bare bones output of bands like the White Stripes and the Black Keys and Pierce’s old band, Spacemen 3.

Trouble is, most of us knew that already, and what made Spiritualized so great was the idea that the guy who started his career by playing one chord repeatedly for forty-five minutes was now, literally, composing hugely ornate arrangements and taking an accidental genius and turning into an artist with a clear aptitude for greatness.