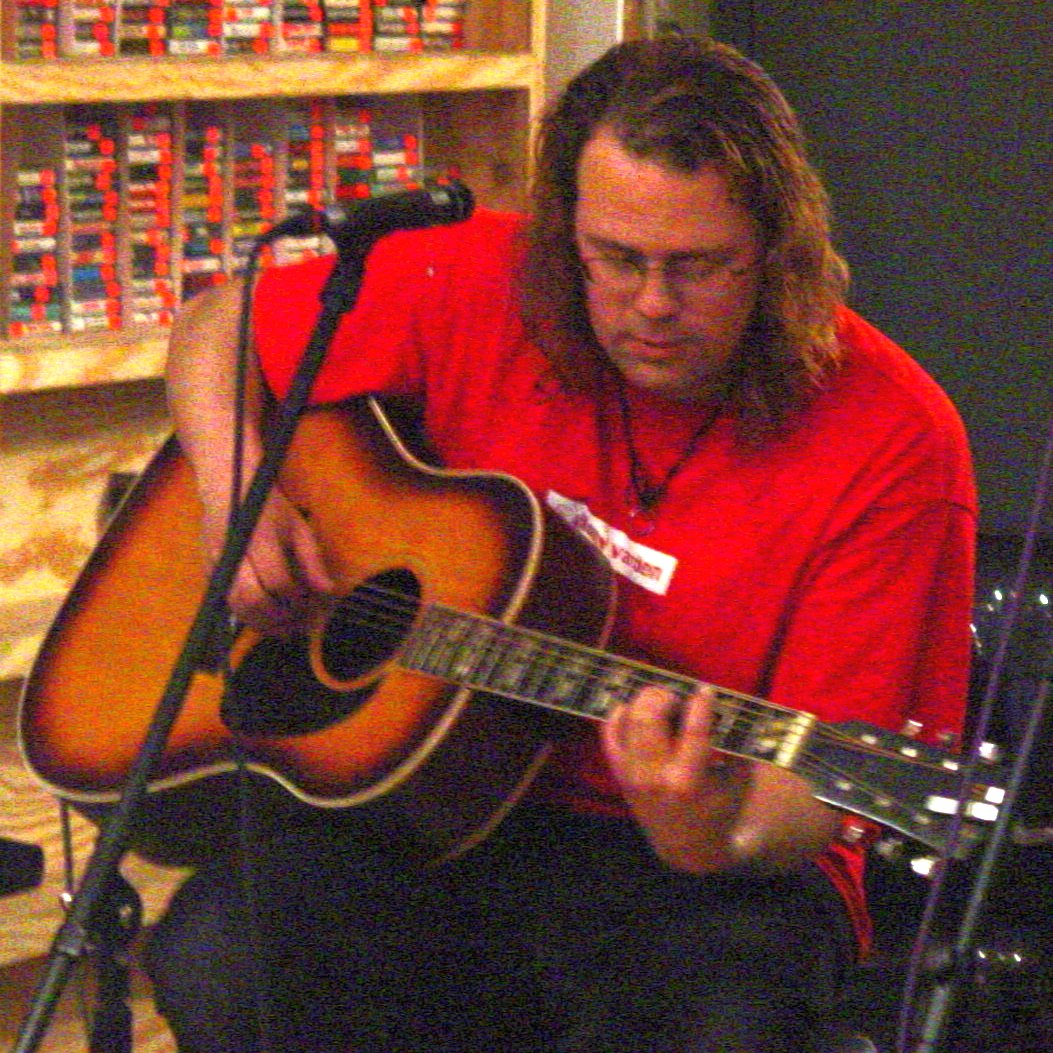 A little housekeeping, folks. When we converted from MovableType to WordPress, it seems we lost some of our early, featured content. We didn’t really “lose” it but we definitely orphaned it. If readers and search engines can’t find it, it’s lost for all intents and purposes.

A reader contacted us last night to point out that they could no longer find our 2002 interview we did with Jay Bennett and the track-by-track listing of his contributions to Yankee Hotel Foxtrot. These were major scoops in the early days of GLONO at a time when Wilco and their lackeys were downplaying Bennett’s role in the creation of their masterpiece.

It’s shameful that we let these piece slip through the cracks of a redesign. So now they’re back.

And we still miss Jay Bennett.

Jay Bennett died one year ago today. His family has established The Jay Bennett Foundation (also on Facebook) to support music and education that launches today. Fans can download the album Jay was working on at the time of his death for free with donations accepted that will support the foundation and one of its partner charities. The album, Kicking at the Perfumed Air, will also be released commercially on July 10 with a portion of those proceeds also going to the foundation.

21 Reasons Why Jay Bennett Should Be Back In Wilco

MP3: Jay Bennett – “Mirror Ball” from Kicking at the Perfumed Air, due July 10 on Rock Proper.

This is a really nice piano ballad with lovely female backing vocals and subtle strings (Jay’s Mellotron?). It’s hard to believe it’s almost been a year since Bennett died. On the anniversary of his passing, May 24, his family will be launching a new foundation to support music and education. A few weeks later, the album will be available for free download with donations and CD purchases to benefit the foundation. 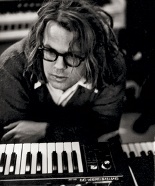 The Huffington Post is reporting that ex-Wilco member Jay Bennett died of an apparent accidental overdose of pain medication:

The manufacturers recalled fentanyl patches in February 2008 after discovering that some leaked, causing labored breathing and possible overdose. It wasn’t known whether Jay Bennett was using similar patches.

Update: More from the AP via Billboard and the Champaign-Urbana News-Gazette, which adds: “Mr. Bennett had one of those patches on his back when found, Northrup said.”

You know what makes this video totally awesome?

6. Billy Bragg‘s look that says, “What am I doing here? I didn’t have anything to do with this song.”

Such a great band.

Via the What Would Jay Bennett Do? Facebook group.

Not to suggest that this is our “final word” on Jay Bennett by any means, but I asked the GLONO crew for some of their favorite memories of the late guitarist, producer, keyboard collector, and VCR repairman.

After this we’ll return to our regular programming. At least until further news breaks. Maybe it was all a hoax to get people to buy his new album on vinyl… At least, that’s what I’m going to keep hoping.

And remember, kids: try to make sure people realize how much you care while they’re still around to appreciate it. Life goes fast.

END_OF_DOCUMENT_TOKEN_TO_BE_REPLACED

Our good friend Jay Walter Bennett left us this weekend. As news hits the wires so instantaneously these days, we thought it was important to share some thoughts about our friend and brother before any rumors got out of hand.

First, let it be known that Jay was in a really good place these past few years. He had returned to the area he loved–the “Twin Cities,” Champaign-Urbana–and resurrected his studio, Pieholden Suite Sound, with the assistance of many dear friends and allies. Jay had been busy making music. He recently had released an intimate record entitled “Whatever Happened I Apologize,” and he was looking forward to wrapping up his new work, “Kicking at the Perfumed Air.” Proud of finishing a trilogy of records, including “Bigger Than Blue,” “The Beloved Enemy,” and “The Magnificent Defeat,” Jay loved the balanced yet ironic album titles. He was also looking forward to engineering and releasing Titanic Love Affair’s previously unreleased record, as well as starting work on “The Palace at 4 a.m. Part II,” the follow-up to his post-Wilco debut with Edward Burch. “Jay the Academic” had also reemerged, pursuing his umpteenth degree at the University of Illinois, and he was thrilled to be taking graduate classes again.

Read the full email after the jump…

We’ve been checking the various Wilco/Jay Bennett/Alt.country/Whatever bulletin boards and have been fascinated by how quickly and dramatically stories regarding Jay Bennett have developed and changed in the days since his death. It’s interesting to see how those who knew him are addressing it all.

END_OF_DOCUMENT_TOKEN_TO_BE_REPLACED

In response to Jay Bennett‘s untimely death, Jeff Tweedy released a statement acknowledging his former bandmate’s “significant contributions to the band’s songs and evolution.” He wasn’t exaggerating. According to the two major music publishing organizations, Bennett received a co-writing credit on the bulk of the material Wilco released from the Mermaid Avenue material in 1998 through Yankee Hotel Foxtrot in 2002.

Of the 15 songs on 1999’s Summerteeth, for example, Bennett co-wrote 13 of them; and 8 of the 11 songs on YHF. It would be tough to argue that the following list doesn’t represent some of Wilco’s best material.

3. BLOOD OF THE LAMB (Mermaid Avenue)

See the rest of the list after the jump…

END_OF_DOCUMENT_TOKEN_TO_BE_REPLACED 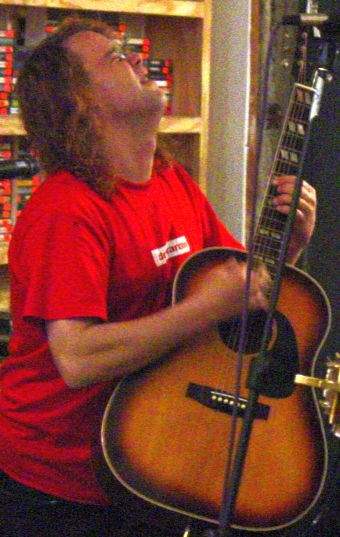