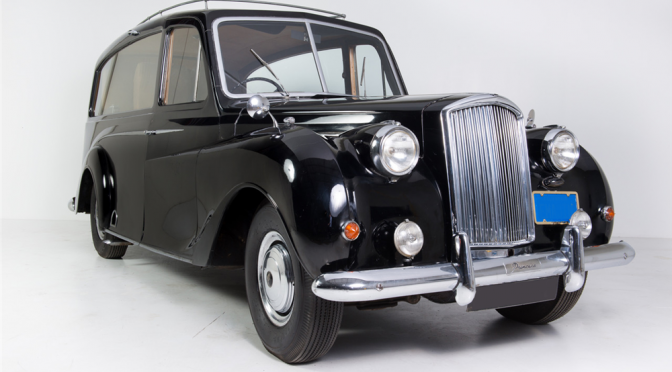 With the exceptions of Jan and Dean (well, Dean, anyway, as Jan moved on in 2004), The Cars, Gary Numan, and Sammy Hagar, I find the seeming fascination with and apparent love of automobiles and rock musicians to be somewhat incongruous. Sure, the Futurist Manifesto hailed the automobile as the symbol of something that is … END_OF_DOCUMENT_TOKEN_TO_BE_REPLACED 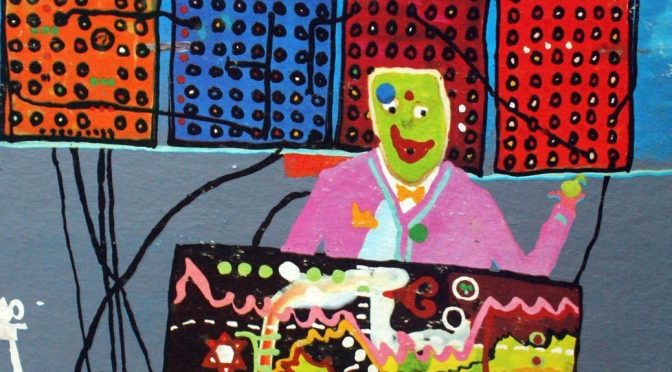 Apropos of nothing, here’s a list of all the Beatles + solo releases from November 1968 through 1970. 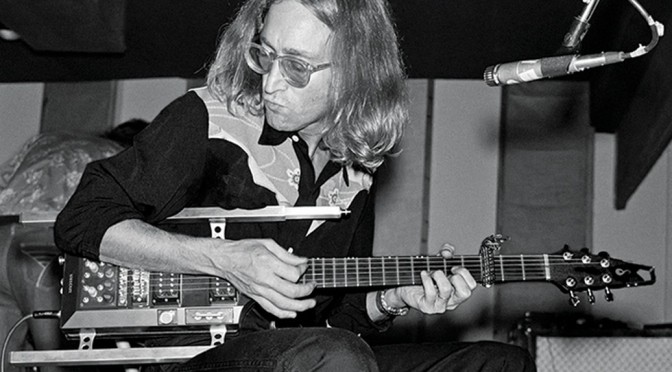 Video: John Lennon — “I’m Losing You” 1980 The Hit Factory Watch this video on YouTube This footage has become something of a Holy Grail for Lennon fans. We know that director Jay Dubin shot video footage at the Hit Factory recording studio in August of 1980 for promotional videos for “(Just Like) Starting Over” … END_OF_DOCUMENT_TOKEN_TO_BE_REPLACED 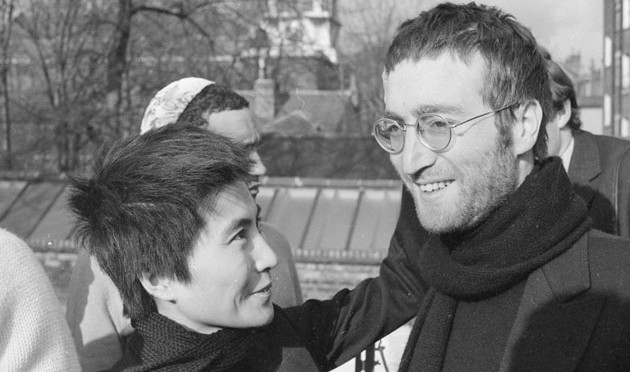 John Lennon released four solo albums before the Beatles officially broke up, but three of these were experimental recordings made with Yoko Ono and the fourth was a live album recorded in Toronto with an under-rehearsed band featuring Eric Clapton. These four albums are generally dismissed as non-canonical, and they were not included in Spotify’s recent addition.

His first “proper” solo album, John Lennon/Plastic Ono Band, came out in December 1970 and remains the best album released by any former Beatle. It’s raw, honest, and brutal. 1971’s Imagine is very good as well, but unfortunately for John it was all downhill from there. Most of his recorded output between 1972 and 1975 is…spotty, to put it gently. Lennon was uncomfortable with the natural sound of his own voice and buried it in echo and reverb and schlocky production. He took a break from the music business until 1980 when he was inspired to go back in the studio to record Double Fantasy and enough outtakes for the posthumously released Milk and Honey.

Here are the 17 best songs from what’s available now on Spotify.

END_OF_DOCUMENT_TOKEN_TO_BE_REPLACED

An entire generation grows up without John Lennon on this earth.

Where were you when you found out that John Lennon was dead?

The former Beatle’s solo material is being reissued (again).

All the latest crap we’ve posted to Twitter: 195 tweets.

A creepy letter from an unexpected source.