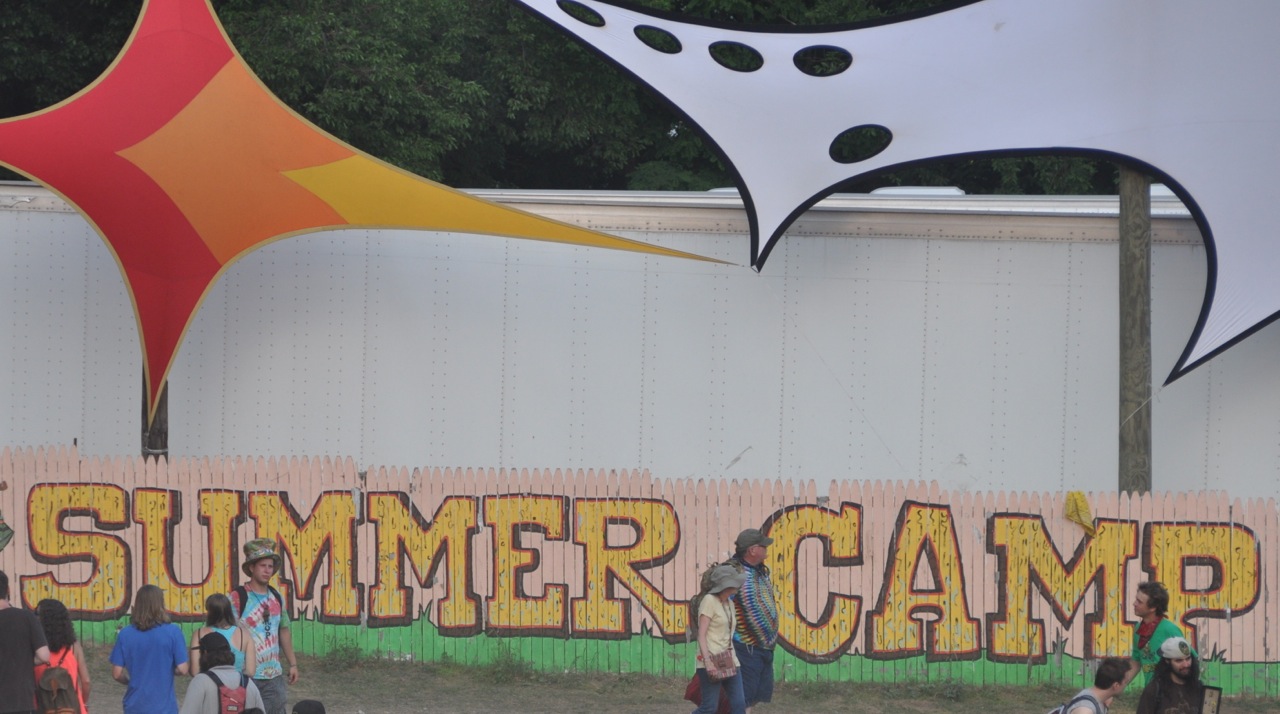 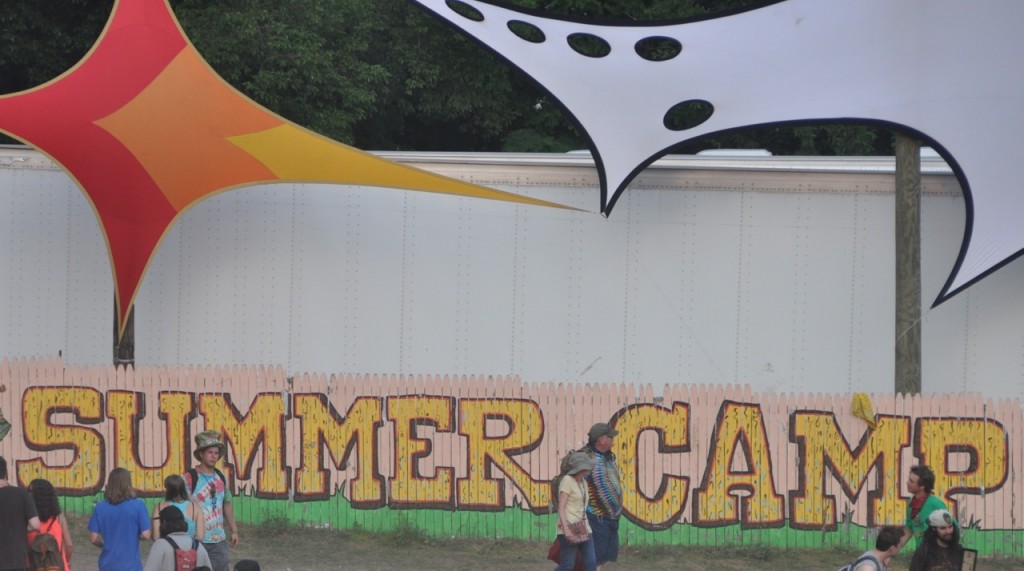 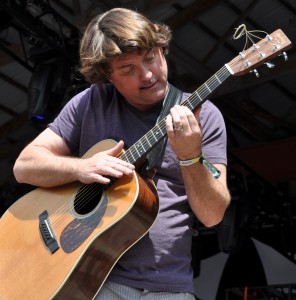 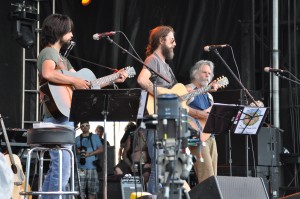 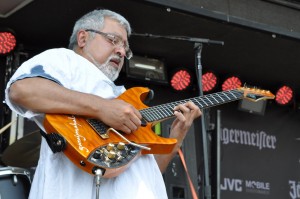 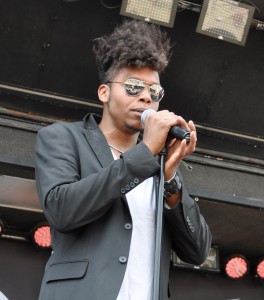 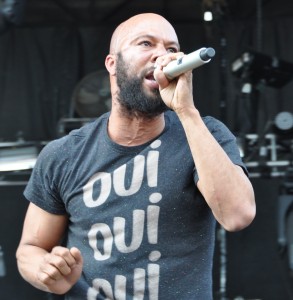 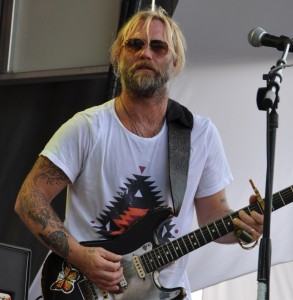 I was hesitant when I heard about Rothbury. Isn’t that the festival the Dead‘s playing this year? Where you…camp? On a ranch? Near the woods? With a shit-ton of tripping Dead Heads? Seriously?

Yes to all of the above. I’m not a camper, never really liked the Dead, entered and exited the jam band scene quickly when younger (Phish), and I still had more fun at Rothbury than I’ve had at any non-camping festival.

Why? It largely comes down to freedom. We may, technically, live in a free society and do mostly as we please, but of course there are the norms of society to consider, along with our own self-imposed behaviors that we use to “fit in.” This is why there’s nothing like being in the midst of huge crowds of people all simultaneously freaking out in one way or another. You can pretty much do whatever you want, it’s a level of freedom that is punctuated by the population of craziness going on around you. It’s a chance to let your freak flag fly; it is empowering to be immersed in a community that celebrates weirdness instead of disdaining it.