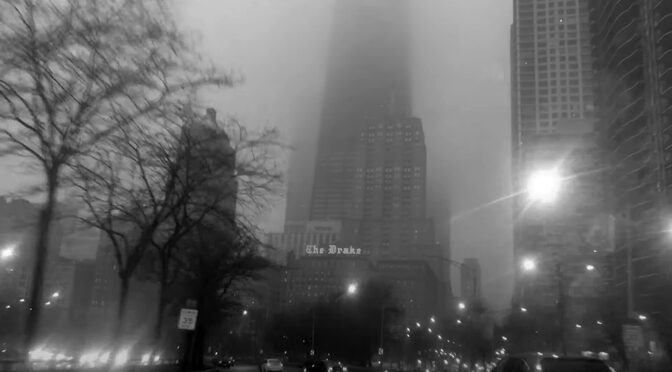 From Stay Alive, out now on Polyvinyl.

I spent my first year in Chicago in an apartment up on Foster. The Western brown line station was the closest el stop and even that was a hike. Usually in the morning I would take the 92 bus to the Berwyn red line stop, but in the evenings I would usually take the brown line to Western and walk home from there. Maybe stop at Laurie’s and browse through the used bins. Western north of Lawrence was ungentrified back then (maybe still?) but there was a little antique store I liked and a funny electronics repair shop that was never open and then a diner on the corner of Foster where I would buy fries. All these years later, I look back on those walks with fondness but our next place was going to be closer to the el for sure. Shit gets old quick in the winter. 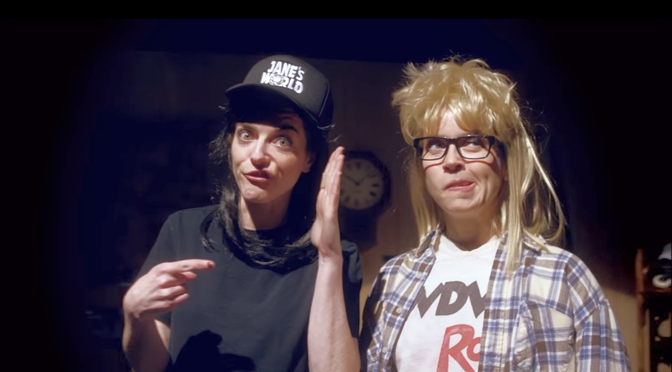 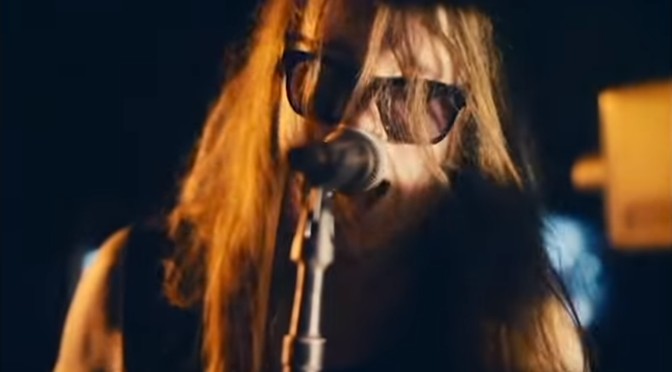