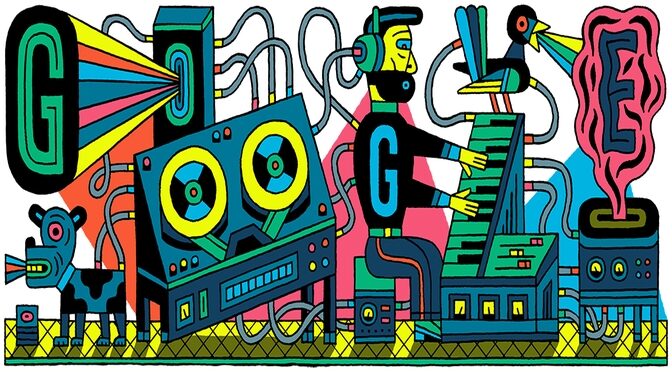 Although ranking lists are common and therefore something to be ostensibly sniffed at, let’s face it: we all fall to the allure of the ad populum. We want to see what groups of other people think, either in order to justify our own positions or to maintain that the wisdom of crowds is actually the stupidity of crowds.

Or, at a more superficial but just as important level, it is like eating potato chips: non-nutritious but damned tasty. (Lists are actually less deleterious to one’s well being than the chips are, as while there may be fat in the list, there is likely no salt, so you have to bring your own grain to the assessment of the results, and the size of that chunk may be rather large.)

When I Googled “richest musicians,” the featured snippets box, that thing that sometimes shows up at the top of the results page, listed:

and while the top of the snippet indicated that the list included 17 more that were just a click away (i.e., it is a list of the top 25), I noted that the domain was “.ng,” something that I was not familiar with.

So I Googled that and discovered it is for Nigeria. I wonder if a prince who has millions of dollars that he would like to put into my bank account is in any way involved in creating the list. After all, McCartney and the others have serious money, too, so they undoubtedly hang out with that guy who needs a place to park his immense fortune and it could be that this list is simply a list that he created to keep track of his pals.

There are plenty of other sites with their versions of the “richest musicians,” including the monetary sounding “ledgernote.com,” the musical “playback.fm,” the institutional “gobanking.com” and the financially hip sounding “wealthygorilla.com.”

I don’t know if my virus protection is up to any of them, so I decided to forego additional research on that area of listed information.

END_OF_DOCUMENT_TOKEN_TO_BE_REPLACED 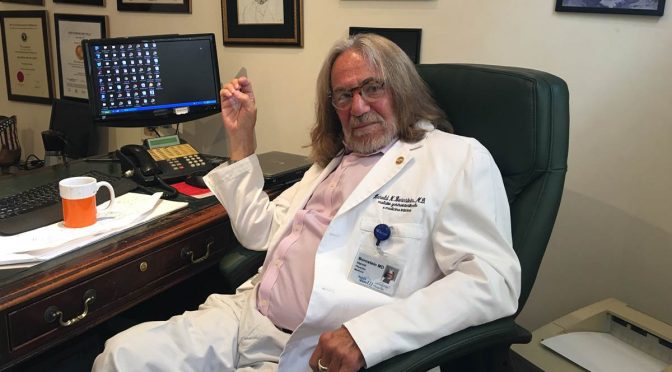 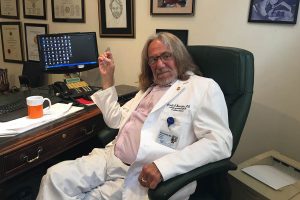 This is a slightly edited version of a message board reply I made in reponse to a great post about the “Matador at 21” event in Las Vegas this fall. The original poster, Barabajagal, described his feelings about the event as “a way of celebrating, yet leaving behind, this music that meant so much over the last 20 years,” and I got to thinking about my own feelings about this music as GLONO approaches its tenth birthday…

Twenty-one years. Think of that in terms of rock and roll history. Look at a label like at Atlantic Records. They started in 1947 as a jazz/r&b label and twenty-one years later they released Led Zeppelin. I realize that between 1947 and 1968 things were changing radically and quickly, but still.

Twenty-one years ago, no one had cell phones, and personal computers didn’t do much other than games and word processing. The world has changed pretty radically since 1989, too. But Matador albums still sound like Matador albums. Which is great, I guess. Look at this discography. They’re one of the most consistent labels out there (along with Merge), but it’s okay to get bored with it and to stop caring about new releases that sound like warmed up versions of stuff that came out 20 years ago.

But if you think things are bad now, just wait until the full-on 90s revival kicks in…any minute now…

END_OF_DOCUMENT_TOKEN_TO_BE_REPLACED

OK, let me set this up by providing the explanation of who the person being cited is from the press release that her firm put out: “Marian Salzman, president of Euro RSCG Worldwide PR, North America, is known across industries for her annual analytical take on about a dozen business, consumer and social trends that she believes will become prominent in the coming year.”

Known across industries, perhaps, but heretofore not known across GloNo.

END_OF_DOCUMENT_TOKEN_TO_BE_REPLACED

The Library of Congress has announced its 25 new additions to the National Recording Registry.

Under the terms of the National Recording Preservation Act of 2000, the Librarian, with advice from the Library’s National Recording Preservation Board (NRPB), is tasked with selecting 25 recordings that are “culturally, historically, or aesthetically significant” and are at least 10 years old. The selections for the 2009 registry bring the total number of recordings to 300.

Lots of notable additions this year, including ten with distinct rock and roll connections:

You could make a pretty nice mix out of those selections… If you were to dip into the full list, you could make an amazing comp. (Hmmm, that gives me an idea for a “21 Best” list. Stay tuned…)

END_OF_DOCUMENT_TOKEN_TO_BE_REPLACED

Occasionally, when my ipod is on shuffle at a party, everyone will stop dancing, squint a little bit, and try to identify the cheesy yet inspirational song that starts coming through the speakers. The one that rings all sorts of memory bells. Newsflash dickweed, it’s a classic TV show theme song. And guess what, hotshot? I like it.

Don’t call it a guilty pleasure, not in the same vein as “Wannabe” by the Spice Girls. It’s just a quick pick me up. Like rock stars with a line of coke. Maybe it’s that I’ve heard them all a billion times as I was growing up, and they are ingrained in my subconscious. Maybe I enjoy my memories of the escapades these fictional characters found themselves in. Maybe I’m a weird 85 year old woman with horrible taste in music.

Regardless, here is a list of the ten best that you should have in your library to cue up when you are riding a ten speed and the wind is whipping through your beautiful hair. Please keep in mind, this isn’t a rank of the shows themselves, strictly the theme songs, although one could argue that the shows actually make the songs better. When you hear them, the images pop up into your subconscious so I guess they go hand in hand.

END_OF_DOCUMENT_TOKEN_TO_BE_REPLACED

These are twenty-one songs available as MP3s that we linked to in 2009. They’re all still available (as of today), so download them now and make yourself a mix as a way to remember what you were listening to last year. Once again, people are whining about how 2009 sucked, but the list below proves there was plenty of good stuff out there, and it wasn’t even that hard to find.

END_OF_DOCUMENT_TOKEN_TO_BE_REPLACED

2009 was quite a year. A lot of people died. In this year’s introduction, I’d like to focus on three people who shaped my taste and helped develop my obsession with music.

Mary Travers was the cute blonde in Peter, Paul and Mary. As a toddler, I listened to the Peter, Paul and Mommy album on headphones connected to a reel to reel player. We have Super8 home movies of me in a diaper doing it. In college, I took my mom to see one of their reunion tours. I blubbered with nostalgia and joy through the entire set.

Like every other person alive in 1983, I fell hard for Michael Jackson. I, however, continued to respect and defend him for the next 20 years. My first real concert was the Jacksons Victory tour at the Pontiac Silverdome. I may have stopped buying his records after Bad, but I continued to love his singles and videos. And I dreamed of a Rick Rubin style, stripped down, soul comeback. Imagine if he’d hooked up with the Dap-Kings!

Wilco was my favorite band through most of my twenties, and during that entire time their guitar player was Jay Bennett. He was a perfect sideman and creative foil. And it’s a goddamned shame that he went out the way he did. Would the Democratic healthcare reform have saved him had it been enacted years ago? Who the fuck knows? But it’s a tragedy that a dude who gave the world so much joy went out like that.

Another year, another decade, another bunch of people. Gone. But hey, at least there was a bunch of great music to listen to as we regained our cynicism after a brief, audacious moment of hope…

END_OF_DOCUMENT_TOKEN_TO_BE_REPLACED

Once a month we look back on the stuff we wrote that got the most attention. We don’t do any special weighting for items that appeared later in the month, or anything fancy like that. These are simply the things that received the most views last month, according to our stats. If an item ranked last month, its position is in parenthesis.

See positions 6 through 20 after the jump…