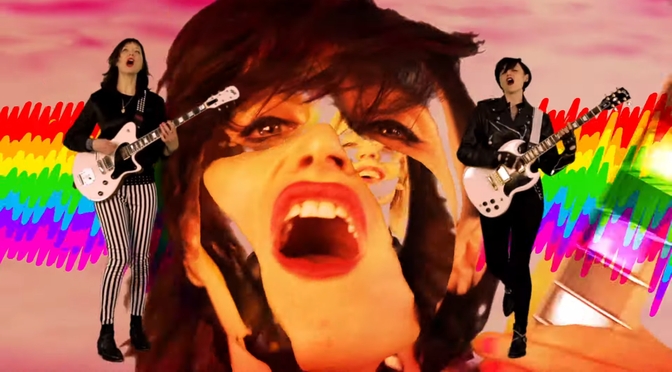 Directed by M. Wartella. From It’s Real, out now on Merge.

It might be easy to hear this is as just a rifftastic throwaway jam but listen closely.

That’s pretty heavy. Or…it’s just a tribute to Pat Benatar’s “Hit Me with Your Best Shot.” Either way, Mary Timony, Betsy Wright, and Laura Harris are real tough cookies with a long history of breaking little hearts like the one in me. 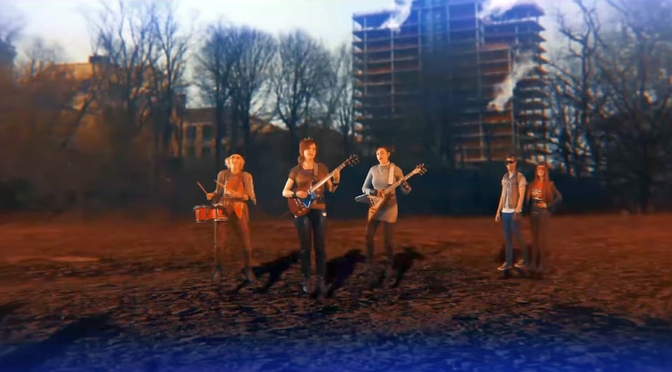 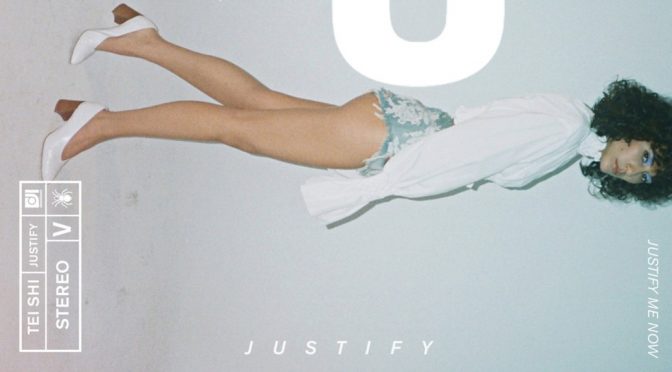 END_OF_DOCUMENT_TOKEN_TO_BE_REPLACED

Helium, Mary Timony’s old band, could always be counted on to spook you with the rock. With Timony’s articulate, cryptic (arcryptulate?) lyrics weaving between spiraling guitar lines, Helium was the indie rock answer to Medieval Baebes. THE GOLDEN DOVE is Mary Timony’s second solo effort, and it’s nice to see that her adoration for the 16th and 17th century lingers, even as she fucks up the Renaissance rhythms with rock and roll. On “The Mirror,” a courtly melody in the verse is invaded by girl group sensiblities in the chorus. “Music and Charming Melodee” is Stereolab in King Arthur’s court. But it’s “14 Horses” that may contain the couplet that best encapsulates Timony’s symbiosis of Medieval mood and modern indie rock theme: “I fell in a poisoned well/through the water I saw HELL/Take the telephone outside/someone bury it alive.”