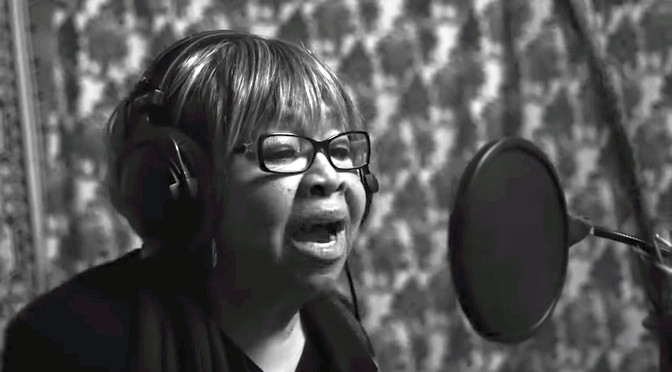 Mavis Staples is a great American hero. I want her to adopt me so she can be my kid’s grandma. She is the absolute best.

“We Get By” is the title track from her new album featuring songs written and produced by musician and skater Ben Harper.

Thank you, Mavis. Your songs do help. And your Vans are super dope, too! 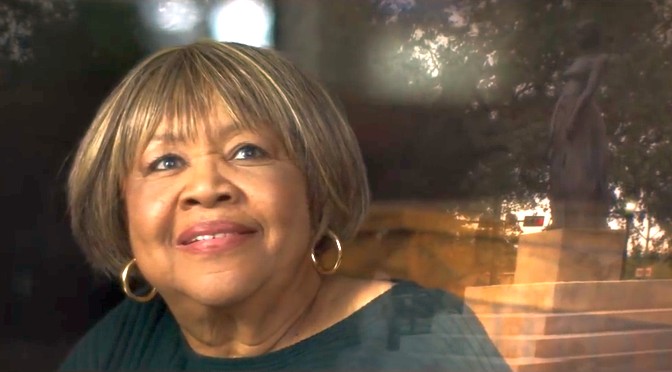 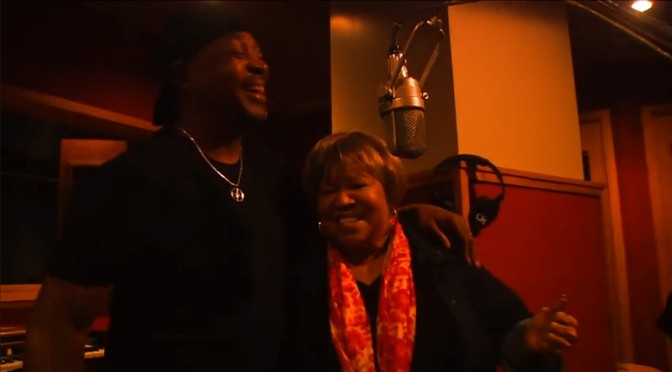 Video: Chuck D – “Give We The Pride” ft. Mavis Staples

This is the other Jeff Tweedy original, in addition to the title track, on Mavis Staples’ new album, You Are Not Alone. So good.

This is one of my favorite CCR songs. Shoot, it’s one of my favorite songs, period. The way John Fogerty’s lyrics tackle hugely complex subjects and make them personal, while acknowledging his inability to communicate with the person he loves, is heavy and perfect. It’s no wonder Jeff Tweedy picked up on this song: it essentially encapsulates the entire theme of his own masterpiece, Yankee Hotel Foxtrot. What took Wilco a whole album to say, “Wrote a Song for Everyone” does in under five minutes. Even if you can write songs that connect with thousands of people, it’s still tough to be honest with the people you love.

Pharoahs spin the message, round and round the truth.

They could have saved a million people, how can I tell you?

There are only two songs written by white folks that take on the subject of slavery and handle it in an effective way. This one and Bob Dylan‘s “Blind Willie McTell.” I hope Tweedy gets Ms. Staples to do that one on their next collaboration. You Are Not Alone is due September 14 on Anti.

END_OF_DOCUMENT_TOKEN_TO_BE_REPLACED

NPR is streaming the following through March 9:

And AOL/Spinner is streaming the following new releases through Sunday, March 7:

END_OF_DOCUMENT_TOKEN_TO_BE_REPLACED

MP3: “On My Way” by Mavis Staples from We’ll Never Turn Back, out now on Anti.

Check out a classic Staples Singers video after the jump…