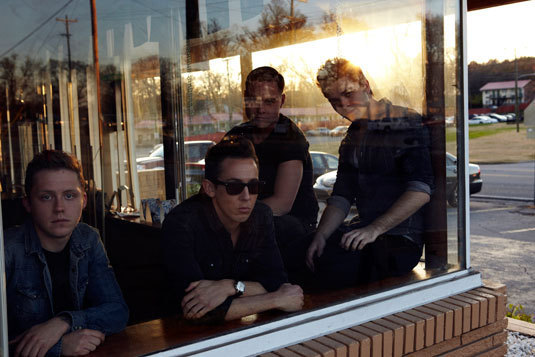 MONA -LINES IN THE SAND