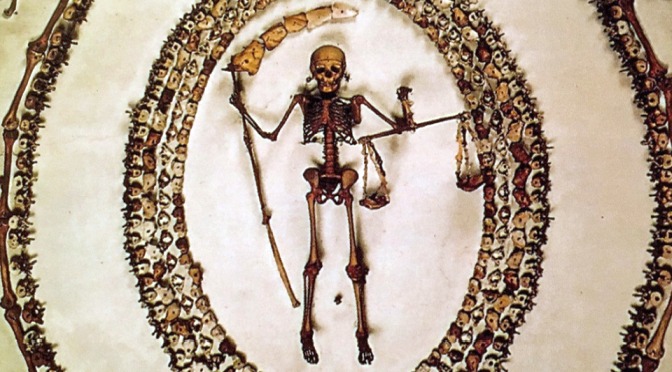 Last week the National Center for Health Statistics (NCHS) released a report titled “Provisional Life Expectancy Estimates for 2021.” To calculate how things are going for those of us who are, well, living, “Provisional life expectancy estimates were calculated using complete period life tables based on provisional death counts for 2021 from death records received and processed by NCHS as of April 24, 2022; provisional numbers of births for the same period based on birth records received and processed by NCHS as of May 3, 2022; and July 1, 2021, postcensal population estimates based on the 2010 decennial census.”

1996 was the year that Lisa Marie Presley filed for divorce from Michael Jackson. Chris Isaak appeared on Friends. Garth Brooks refused his American Music Award for Favorite Overall Artist because he said music is produced by a collective of people, not individuals (something that has only increased geometrically but which seems to be something not talked about). Snoop Dogg was acquitted of first-degree murder, but the voluntary manslaughter charge led to a jury deadlock and consequent mistrial. Alanis Morissette received Album of the Year Grammy for Jagged Little Pill. Phil Collins announced he was leaving Genesis. Sammy Hagar left Van Halen in June and in September the band appeared on the MTV Video Music Awards (we’re going to be getting to that) with David Lee Roth. Kiss reunited and kicked off a tour at Tiger Stadium (which the Tigers exited in 1999). The Spice Girls released “Wannabe,” their debut single. Tupac died. Eminem released his debut album.

Yes, the life expectancy today is what it was back then.

And back then seem quite back then.