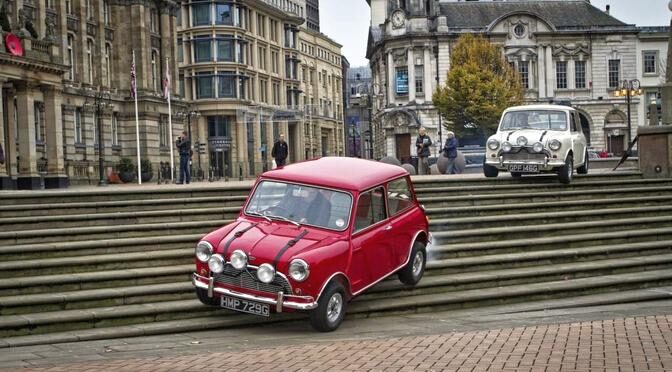 END_OF_DOCUMENT_TOKEN_TO_BE_REPLACED

The YouTube Deal by industry legend Bob Lefsetz: “Despite all the chest-thumping by Edgar Bronfman, Jr. and Eric Nicoli, the failure to license Napster was single-handedly the worst decision ever made in the history of the music business. And it will haunt the major labels forever.”

Napster is soon to be made irrelevant, forced to give up the things that made it great. Specifically, its price (free) and its user base (lots and lots). This makes me sad. Not for the usual reasons of being cheap and lazy. Although I do feel that the record companies owe me for my years of accumulating hundreds of CDs and hundreds, maybe thousands, of records. But because I probably will have a hard time finding the stuff I really used Napster for.

Scott Rosenberg, in Salon, makes an interesting point about the whole Napster fiasco that the major news outlets don’t seem to know about or care about:

Napster presently serves as an astonishingly rich swap meet for out-of-print music, live recordings and other obscurities that simply can’t be purchased. If the music industry succeeds in shutting down Napster, will it make any effort to provide alternative access to such material — for free or for payment? Or will it just continue, despite the advent of the Internet and digital copying, to act as if nothing has changed from the old disc-in-a-box distribution system, with its inherent limits on how much music could be kept “in print”?

This is the primary reason I use Napster — to download rare and out of print stuff such as Weezer b-sides and live Elliott Smith covers of Neil Young songs. The record companies are never going to give me that kind of service, especially not for free. So I’m going to have to seek out this stuff with tools such as audiogalaxy, gnutella, or any of the other file sharing services that are popping up all over the place.

I don’t have a problem using an ftp client, even on sites that enforce upload ratios, but I get angry at the fact that these others services aren’t simple enough to achieve the critical mass necessary for me to be able to find the obscure stuff I don’t already own on CD or vinyl. A lot of rock snobs are not as techie as I am, and my musical taste doesn’t follow the trends of most techies. For example, I’ve never given two shits for Portishead, Air, or any of the other crap that most computer geeks drool over.

Sure, it’s nice to be able to download popular songs I like but would be embarrassed to buy (see Britney Spears discussions). But the real reason Napster ruled was because it made it so I no longer had to spend twenty bucks on a rare single on ebay just for the otherwise unreleased b-side. Wilco’s split single with some other band on some little label contained demo recordings of “Someone Else’s Song” and the unreleased “Childlike and Evergreen.” I needed it. But now, you can find both of those tracks through Napster. Get them while you can.