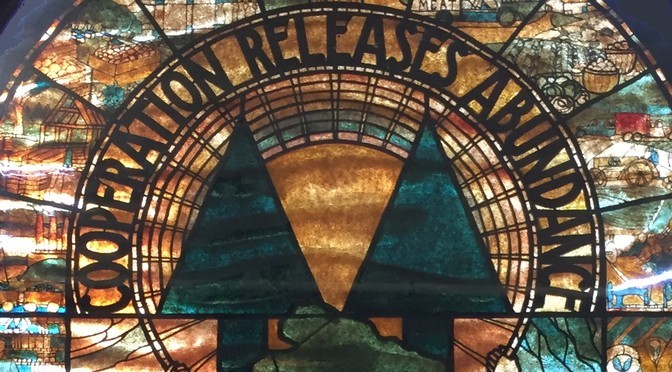 Big Bill Broonzy was a legend of the blues from the 1920s, through the folk revival of the fifties. He was the mentor of Muddy Waters and an advocate for the younger generation of blues musicians including John Lee Hooker. He toured Europe throughout the 1950s where he convinced them that he was the last living bluesman. After his death in 1958 his music continued to inspire the early British rock scene via the Rolling Stones, the Who, the Kinks, and Eric Clapton, who all cited Broonzy as a key influence.

But I had never really gotten into him. That is, until last summer when I dropped my nine year old off for summer camp and saw the following photo framed on the wall in the old farmhouse that serves as the main headquarters of Circle Pines Center: 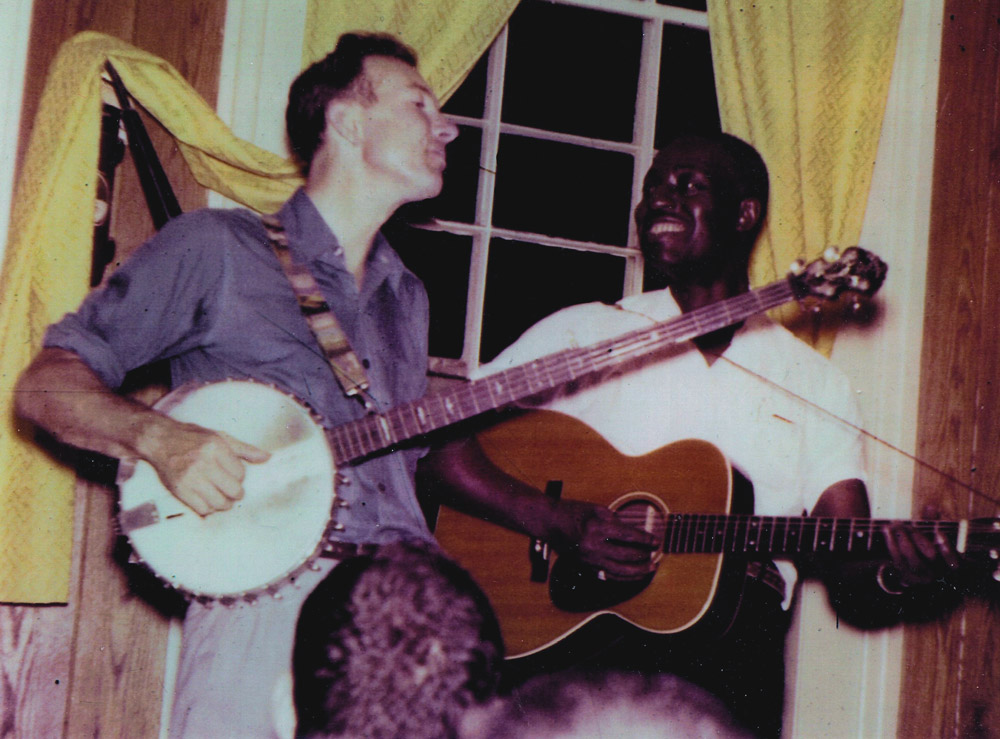 Next to the photo there’s a handwritten note from Pete Seeger.

I’m so glad you are still going strong. I’ll never forget my visit with you in ’57. Big Bill Broonzy was there. He said, “Pete, you better film me now. I’m going under the knife tomorrow.” He never sang again.

I knew that Circle Pines had a long history of progressive activism, but I didn’t know anything about Big Bill Broonzy and Pete Seeger hanging out there!

I’ve since done a little research, and the story gets even better. Broonzy actually worked at Circle Pines as a cook in 1954! Cooler still, it was Chicago’s Pulitzer Prize winning oral historian Studs Terkel who hooked Broonzy up with the job!

END_OF_DOCUMENT_TOKEN_TO_BE_REPLACED 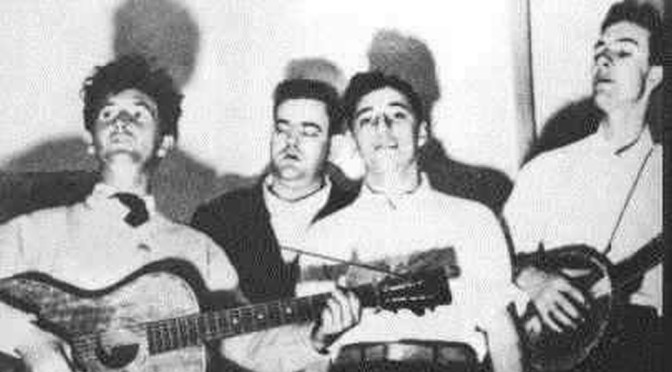