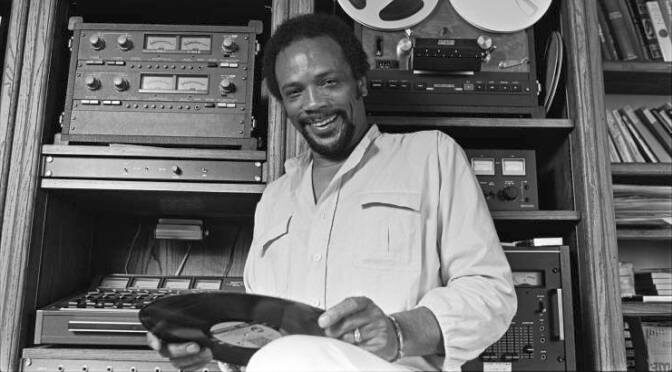 In a book titled Great Thinkers, which includes essays on people from Plato to Virginia Woolf, there is this sentence in the entry about 18th century economist Adam Smith, the man known for his ideas regarding the division of labor and “the invisible hand,” in the portion regarding his biography:

“In his childhood, he was briefly kidnapped by gypsies.”

Which leads me to think that sometimes we are kidnapped by ideas that briefly take us to all manner of places. . .

Anjanette Comer was an actress who appeared in several TV series mainly in the 1960s and 1970s (e.g., Combat!, Mannix, Bonanza, and various other one-word-title shows), and a few feature films. Although it was announced that she was going to be in the film Funeral in Berlin with Michael Caine, which appeared in 1966, although there were publicity stills showing the actors together, she didn’t appear in the film. Not everything goes as planned. Presumably she wasn’t briefly kidnapped.

One film that she did star in is 1967’s Banning, which also features Robert Wagner, Jill St. John and Guy Stockwell. This is a somewhat complicated movie that has to do with a golf pro, Mike McDermot (played by Wagner), who is unfairly accused of throwing a tournament; he changes his name to Mike Banning and catches up with the guy who had tried to get McDermot to cheat and then accused him of cheating, which led to McDermot becoming Banning, and so Banning, who now has to pay off the mob (?), gets into a tournament, where it is actually a do-or-presumably-die situation. . . .

The poster for the movie proclaims in the sensationalistic verbiage of the day: “The action begins. . .when the auction ends! The truth about the women who go all out. . .when they go for a man!”

Note the absence of golf. Sort of like Comer in Funeral in Berlin.

Banning was nominated for an Academy Award. “The Eyes of Love,” a song performed by Gil Bernal, who also crooned a tune in Blood of Dracula’s Castle (“Count Dracula and his coffin-mate Countess Dracula need young girls to stay alive. . .another 300 years!”), was nominated. There was some serious competition for Best Song that year, such as “The Look of Love” by Burt Bacharach and Hal David.

Both “The Eyes of Love” and “The Look of Love” (strangely ocular titles) lost to “Talk to the Animals,” music and lyrics by Leslie Bricusse, performed by Rex Harrison, in Doctor Doolittle.

Which brings us to Quincy Jones, who wrote the music for “The Eyes of Love” (lyrics by Bob Russell).