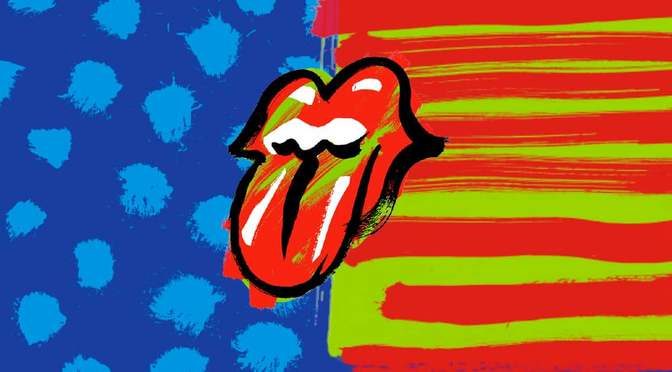 Given the most-recent Macaulay oeuvre on this site and the absence of same, some of you might have been thinking (if you thought about it at all), “Hmm. . .he kept writing about dead people; maybe he’s joined them.”

And not another piece about dead people.

That is, Friday, February 7, I saw on the front page of the Detroit Free Press a piece about the Rolling Stones coming to perform at Ford Field, the football stadium named for (and owned by) the family that built it (and a few million other things every year), in mid-June as part of its North American tour, the tickets for which are becoming available on February 14, a.k.a., “Valentine’s Day.”

Here’s the thing: I’ve seen the Rolling Stones twice here in Detroit. Once in 1969 at Olympia Stadium, which no longer exists. The opening acts were B.B. King and Terry Reid. Everyone knows B.B. More people ought to know Terry Reid, but that’s a story for another time. That tour included Jagger, Richards, Wyman, Mick Taylor, and Ian Stewart. That was the tour where Jagger wore the Uncle Sam hat and a onesy.

The tour that was to end up at Altamont.

The second time was in 1972 at Cobo Arena, which also no longer exists. This time the aforementioned lineup was supplemented by Nicky Hopkins, Bobby Keys, and Jim Price. Stevie Wonder was the opening act.

In subsequent years, I have had several opportunities to see the Stones. And I’ve never pursued those opportunities for the simple reason that I believe you can’t catch lightning in a bottle, and what was once there, sparking, hasn’t. Isn’t.

END_OF_DOCUMENT_TOKEN_TO_BE_REPLACED

I remember watching the video for The Scorpions’ “Rock You Like a Hurricane” on MTV as a kid and thinking, “Those guys are old!” That was in 1984 and I had no idea how old they really were.

This week, after 44 years together as a band, The Scorpions have announced that this is the end of the road…almost. In a statement on their website the band said it was packing it in but only after a final album — Sting In The Tail, to be released in March — and a tour that will start in Germany in May and take it across the world “over the next few years” (emphasis added).

So, you only have a few more years to fill your lungs with the winds of change. Best hop to it…or take your time.