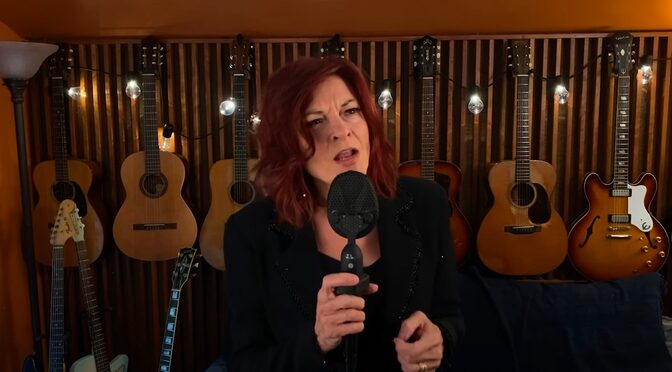 Single out now on Blue Note.

A powerful new song inspired by current events, the subject matter is as heavy as the music is jaunty.

The pandemic and the protests were a perfect storm of isolation, inspiration, outrage, longing, fear, and hope. Living in New York City was a pressure cooker, particularly in April and May, when the deaths were spiking and the city sealed itself off, and utterly changed. But strangely, there was also a sense of transformation just around the curve, a sense of unity and community, and the potential for transcendence. I kept thinking of the model in physics, where things have to fall apart in order to re-assemble themselves in a more refined, evolved state.

My tour was cancelled, and I was off the road, sequestered in my own home, with time, a stack of writing journals, and a recording studio in the basement. There was nothing to do to accommodate the emotional squeeze, and the rumblings of panic, and no way to articulate the division, and the suffering born of racism and the suffering born of Covid, with reason or logic. The only thing to do was write songs.

Well, it’s nice something good came out of it!