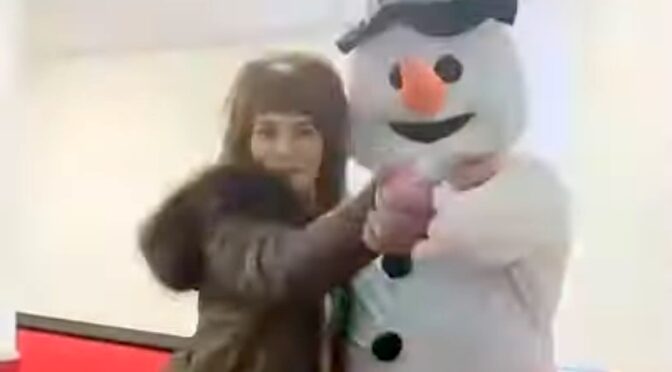 Jenny Lewis gets around. She was heard singing with Bon Iver earlier this year and now she’s apparently a member of Ringo’s All-Starr Band. She’s also got this new song with Chicago underground rapper Serengeti.

Serengeti is famous (in my household, anyway) for 2006’s “Dennehy,” his anthem to the greatest city in the world, the home of Bears, Hawks, Sox, Bulls.

How long will I wait for you
To become un-blue?