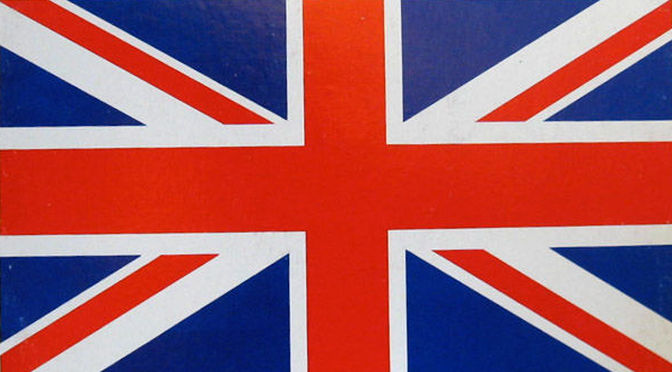 END_OF_DOCUMENT_TOKEN_TO_BE_REPLACED

Sire Records’ Seymour Stein chronicles the label’s history. On the Smiths: “Between the music and having all these gladiolas thrown at me, I wanted to sign them on the spot.”