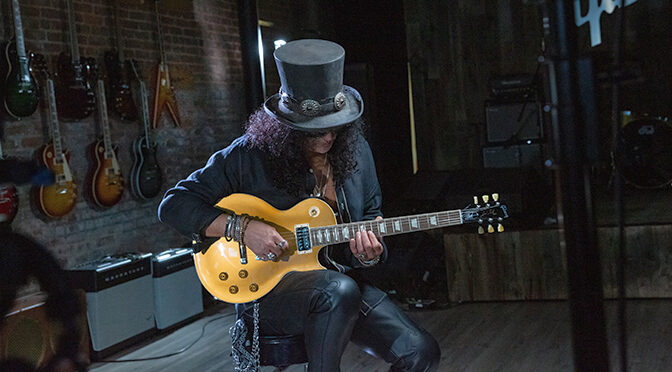 END_OF_DOCUMENT_TOKEN_TO_BE_REPLACED

It is very easy to dismiss a band like Velvet Revolver because of their actions outside the music. Nobody held a (ahem) gun to Slash or Duff’s head and made them sign over the rights to a band name that they rightfully co-owned, particularly in the creative sense. Nobody forced Scott Weiland to seek solace in a needle while negotiating the demands of rock stardom. So while some fans of Guns ‘N Roses or Stone Temple Pilots might have been excited by the idea of a decadent supergroup, the reality was less than noteworthy.

I shouldn’t dismiss a band on the dirt they track in from their depravity. If anything, I should force myself to actually sit down with the new Velvet Revolver album and listen to it, uncontested and open-minded. But when I eventually heard Velvet Revolver’s sophomore effort, Libertad, it suddenly became a whole lot easier to dismiss them.