The document, which we’ve excerpted below, also stipulated that promoters provide the group with “herring in sour cream,” four cases of “Schlitz Malt Liquor beer (16 ounce cans),” and a total of eight bottles of wine and liquor. Oh, and the band also needed “One (1) large tube KY Jelly.” The rider’s “Munchies” section was where the group made its candy-with-a-caveat request: “M & M’s (WARNING: ABSOLUTELY NO BROWN ONES).”

This is the Holy Grail of backstage concert riders.

While the performer’s rap sheet does include a half-dozen arrests, Akon has only been convicted of one felony, for gun possession. That 1998 New Jersey case ended with a guilty plea, for which the singer was sentenced to three years probation. Another 1998 bust, this one in suburban Atlanta, has been seized upon by Akon and transformed into the big case that purportedly sent him to prison (thanks to his snitching cohorts) for three fight-filled years. In reality, Akon was arrested for possession of a single stolen BMW and held in the DeKalb County jail for several months before prosecutors dropped all charges against him.

So there was no conviction. There was no prison term between 1999 and 2002. And he was never “facing 75 years,” as the singer claimed in one videotaped interview.

As Alicia Keys knows, it shouldn’t come as a surprise to anybody that “Akon’s invented tales appear to be part of a cynical marketing plan, but one that has met with remarkable success.”

To quote my man Del the Funky Homosapien: “We hate r&b cuz that shit is sorry / That shit’s for saps / Just admit your raps / don’t cut the mustard…”

First Tupac, and now Akon. The Smoking Gun has become a major player in the Hip Hop Truth Patrol.

The Case Against Michael Jackson – An authoritative, behind-the-scenes account of the prosecution’s case based on a review of confidential law enforcement and government reports, grand jury testimony, and sealed court records provided by sources.

Elliott Smith’s Coroner Report from the Smoking Gun. This is personal, sensitive info. Not for the faint of heart. 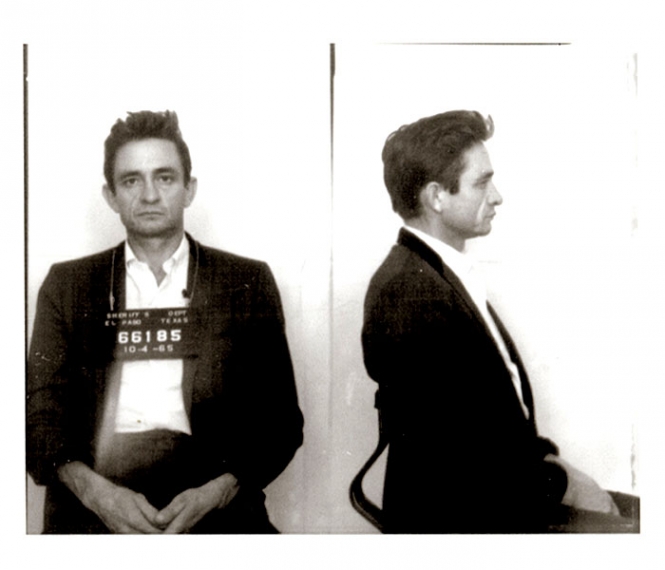 The Smoking Gun has scans of the backstage riders for loads of musicians and entertainers. Funny stuff.