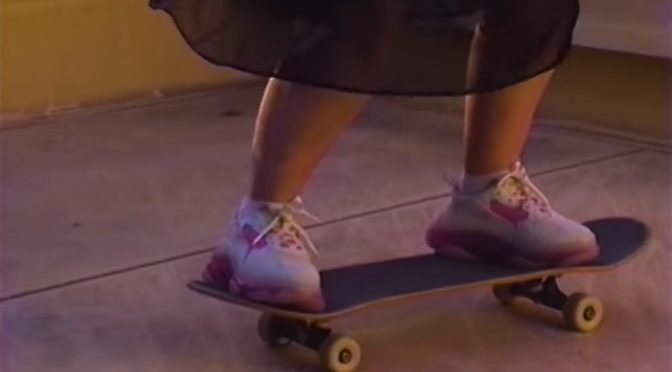 Directed by Atiba Jefferson. From color theory, out February 28 on Loma Vista.

Yes, that’s a familiar sentiment. But you know what helps? Watching skateboarding videos on the internet. Works every time.

Video: Soccer Mommy – “yellow is the color of her eyes”

Hey didn’t Coldplay already write this song? Are the contrarian kids giving Coldplay a critical re-evaluation already? Or am I just being an ass?

I’m probably being an ass, since Sophie Allison says the song “was inspired by a time when I was on the road constantly and I felt like I was losing time—specifically with my mother. It’s also a song that I feel really showcases my writing when it comes to instrumentation, so it’s one that makes me really proud.”

Aw jeez, listening more closely and the lyrics are clearly about losing her mom so now I’m definitely an ass.

But at least we no longer have to worry about the kids starting to like Coldplay. It’s still okay to hate them, right? 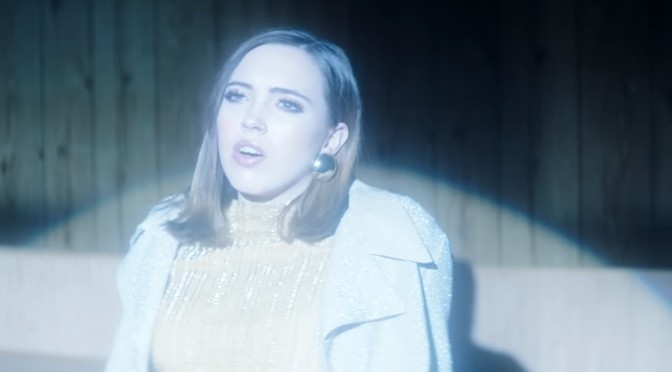 Directed by Jonny Look. From Clean, out now on Fat Possum.

Sophie Allison told Consequence of Sound that “Scorpio Rising” is “the climax of the record. It’s this huge moment where I realize that while I’ve been trying to be cool and detached, I’ve become attached — and now I’m about to lose everything because I’m pretending to be something I’m not.”

I like the way this song starts out quiet and atmospheric for the first verse before she realizes that her relationship has fallen apart. And then it gets more and more loud and dissonant as she sees what she’s lost. 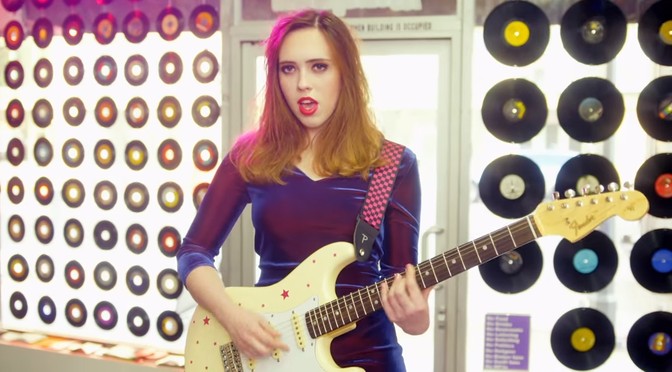 Directed by Ambar Navarro. From Clean, out now on Fat Possum.

It comes as no surprise to learn that Liz Phair has tapped Soccer Mommy as the opener on her “Girly Sound to Guyville” tour. They both started out as bedroom recording artists embodying the persona of a badass young woman who’s comfortable exposing her vulnerability.

Phair wanted to be mesmerizing. Soccer Mommy’s Sophie Allison wants to be cool.

Allison told Consequence of Sound that the song “creates this figure of everything I want to be. It’s fun and upbeat because it’s like a hopeful moment where I’m thinking about how I’m going to be moving forward in my life. However, it’s idealizing things that won’t necessarily make me happy.”

But whenever I hear about a young person wanting to be cool I think back to my friend Jim Fordyce who recorded a song called “World Revolves Around Me” in 1996 after his band the Port Wine Lads split up. It’s a pretty, acoustic song with a punch line that knocks me on my ass every time I think about it: “It’s easy to be cool…when you’re cool.” That lyric conjures up all the feelings of insecurity that plagued way too much of my youth. When you’re dorky and self-conscious, it’s mystifying that some people can be so confident.

Thankfully, when you get older you stop caring…as much…

END_OF_DOCUMENT_TOKEN_TO_BE_REPLACED 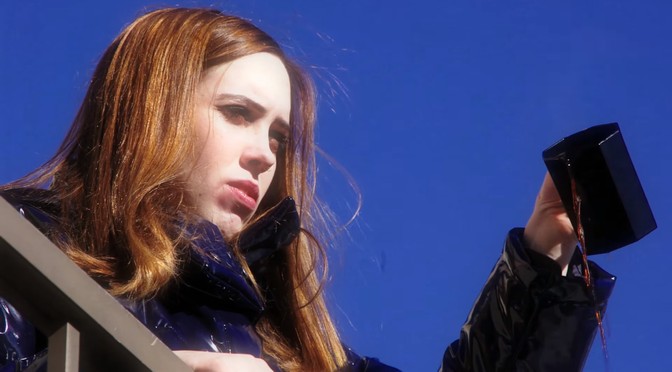