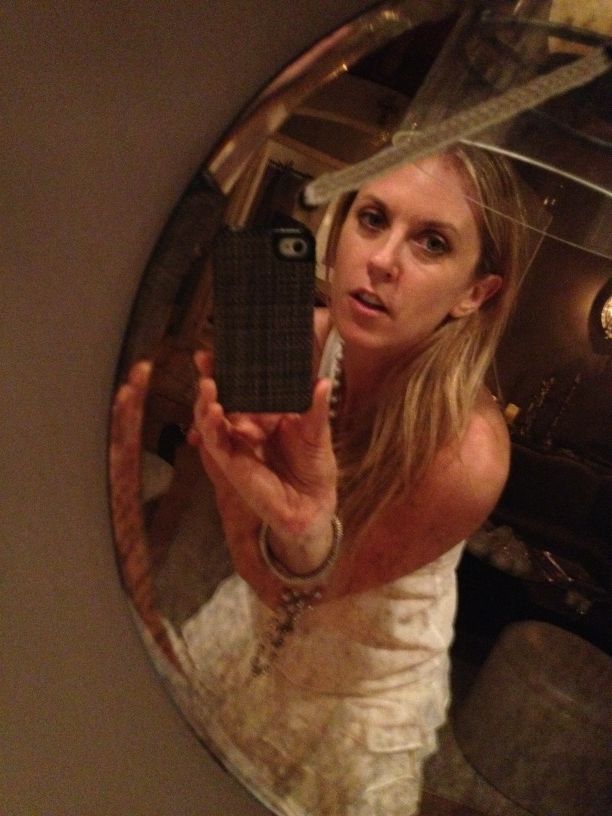 Two of my favorite artists released songs to the internet last weekend. Fiona Apple posted a song from her upcoming album to Soundcloud, while Liz Phair sent an MP3 to the administrator of her biggest fan site and announced via Twitter that it’s “a stand-alone track, not what new record will sound like at all.”

Apple’s official “leak” was clearly part of an established technique for rousing excitement for a new album, which now includes weekly updates to keep us thinking about her.

It worked, of course. June 19 can’t come soon enough. But it’s hard not to feel like you’re being played with each step in the process generating new tweets, blog posts, and news items.

Contrast that precisely executed digital marketing roadmap with the seemingly haphazard Liz Phair release. The prevailing narratives tell us Fiona is the uncontrollable artiste, while Liz is the calculating careerist. But Phair used her personal Twitter account to give away a free song for no particular reason. She’s got nothing new to promote. Funstyle came out close to two years ago, and while she’s apparently finished a new video for “And He Slayed Her,” this new song has nothing to do with that.

It would be unfair to fail to point out that Apple is constricted by a major label contract while Phair is free to do whatever she wants with hew new songs. But it’s cool to see an artist taking advantage of that freedom. 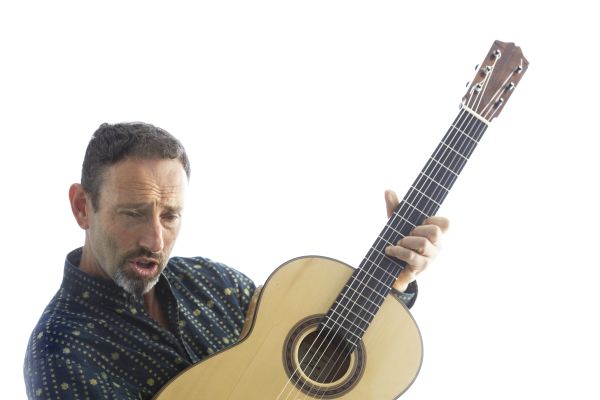 This is so good. MOJO magazine shared this fantastic poem and here’s the back story:

“The preposterously youthful 60-year-old is currently touring the UK, and while MOJO’s requests for an interview met with the usual polite refusal, Richman offered to interview himself in the form of a poem.”

I once almost got into a fight with a guy over Jonathan Richman. I was young and earnest and couldn’t believe that any decent human being could have heard but not like Jonathan Richman. It didn’t come to blows, thank goodness, but that’s mostly because it was morning, I was hungover, and I was staying at this guy’s apartment for the weekend. I’ve gotten considerably less rigid regarding my prerequisites for decent humanity, but I still think that if you don’t like Jonathan Richman you’re probably an asshole. 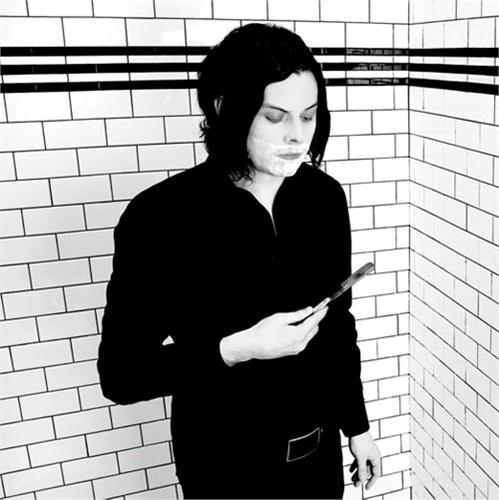 I want love to roll me over slowly, stick a knife inside me, and twist it all around. I want love to grab my fingers gently, slam them in a doorway, put my face into the ground.

The lack of drums on this song is an curious choice for a lead-off single. It sounds great, but it’ll be interesting to see how well this does commercially. Will the mainstream audience who eventually embraced the White Stripes get into this? Will the rivalry with the Black Keys spawn a resurgence of listenable, commercial rock and roll? (I hope so.) Maybe the Hives and the Strokes and Mooney Suzuki can put out new albums this year and it’ll be like 2001 all over again! (Unlikely.)

You can order the single on vinyl from Third Man Records. The 7-inch includes a non-album b-side, “Machine Gun Silhouette.” If you’re impatient and don’t care about b-sides or sound quality, you can download it from iTunes right now. 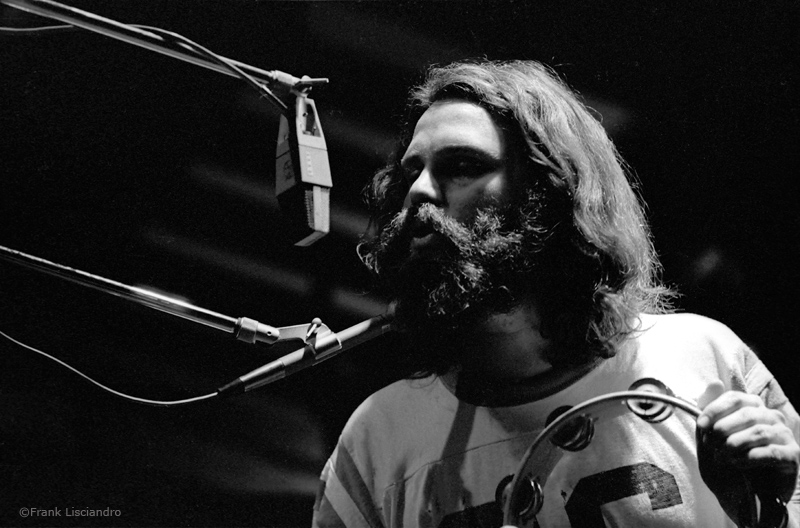 NPR is currently streaming the following:

AOL/Spinner is currently streaming the following:

END_OF_DOCUMENT_TOKEN_TO_BE_REPLACED

AOL/Spinner is currently streaming the following:

• Kiss Each Other Clean by Iron & Wine

• No Time for Dreaming by Charles Bradley

END_OF_DOCUMENT_TOKEN_TO_BE_REPLACED

NPR is currently streaming the following:

• Wanda Jackson, The Party Ain’t Over (produced by Jack White)

END_OF_DOCUMENT_TOKEN_TO_BE_REPLACED

AOL/Spinner is streaming the following through Sunday, November 21:

Lots more below, and as always, let us know if you hear anything good…

END_OF_DOCUMENT_TOKEN_TO_BE_REPLACED

NPR is streaming these albums unti their release dates:

AOL is streaming the following albums through Sunday, November 7:

• The Autumn Defense, Once Around (MP3)

Lots more below, including the Band on the Run reissue, and new collections from Elliott Smith, Smokey Robinson, and Ray Charles. Let us know if you hear anything good

END_OF_DOCUMENT_TOKEN_TO_BE_REPLACED

NPR is streaming the following until their release on November 2:

And AOL/Spinner is streaming the following through Sunday, October 31:

More streams below, including new releases by Bryan Ferry, Jethro Tull, and Prefab Sprout. Let us know if you hear anything good.