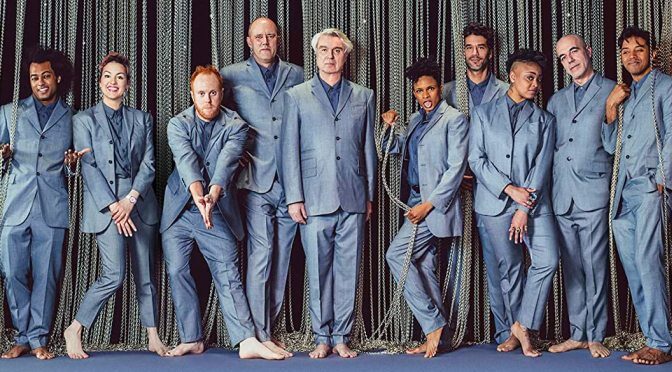 As 2021 came to the close, it was reported, by ESPN, that 36% of the league’s referees, 25 out of 70, were in COVID “protocols,” which presumably means isolation. At the very least it means that they’re not referring games. While the refs are all fully vaccinated, some of them hadn’t been boosted, which they are required to do. The day that was reported, according to the NBA there were 132 players on COVID protocols, as well as seven head coaches. There are 30 NBA teams. In the ESPN reporting about the number of refs it points out, “Officials don’t have the protections that teams do with charter flights and five-star hotels.”

The point is that refs are pretty much like the rest of us, being out in the world, doing our jobs, grabbing recreation and entertainment where and when we can. We are vaxxed, wearing masks and are highly familiar with the scent of hand sanitizer (at least I have an assumption, perhaps incorrect, that GloNo readers fall within the category of those who acknowledge that (a) this is still a bad situation and (b) moderate mitigation measures aren’t exactly some sort of violation of human rights: people dying in hospitals because some people refuse to make minor changes is a violation of basic social existence).

That situation in the NBA, which strikes me as a test case, came to mind in relation to some number that had been reported by Live Nation: As of November 30, 2021, 17% of tickets that had been purchased for concerts—acts ranging from the Flaming Lips (who postponed their New Year’s Eve shows due to the COVID surge (which brings up a question: can you postpone a New Year’s Eve show to any other date than New Year’s Eve?)) to Dead & Company—weren’t scanned. On the one hand, this simply means that it doesn’t matter to the promoter because even though the seats are empty, the seats have been paid for. On the other hand, it means that the venue isn’t going to get the take that it thought it would have gotten for things like breathtaking expensive beers, popcorn and other items. And were there a third hand, it would be that the bands would be impacted by a reduction in the amount of merch that gets sold at a given show (although this is probably not as much as it could be because odds are those who decided not to attend the show for whatever reason—and statistically one could opine that a non-trivial number of no-shows would be those who have concerns about or are in COVID protocols—are not the die-hard fan base (pun intended) who would buy still another couple of T-shirts, sweatshirts and headbands).