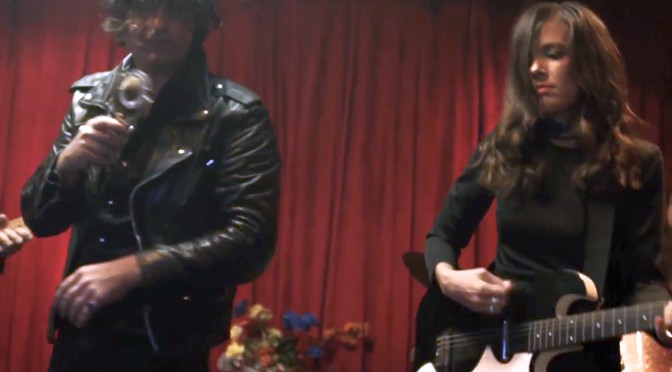 Tristen - Partyin' is Such Sweet Sorrow

Tristen’s Sneaker Waves was one of my favorite albums from last year, so I was surprised and disappointed that it didn’t even crack the top 100 of the Village Voice Pazz & Jop critics poll. No idea why she’s been overlooked critically and underrated, because her songs are great.

“Partyin’ is Such Sweet Sorrow” is a perfect example of that. It’s catchy folk-rock with smart lyrics. What’s not to love?

It’s written from the perspective of a guy. Tristen writes, “For the video, I found a rugged, drunken lover boy with great hair, to lip sync my song while the voice was still mine. Because I’m thinking, I am a woman writing, singing as a male character about his relationship with women. How often does that happen?”

If that “lover boy” didn’t actually get wasted while filming this video then the dude deserves an Oscar or an Emmy because it’s the most accurate depiction of drunken wobbliness I’ve ever seen on screen. And the bit at the end where he stumbles sideways across the street? Bellissimo! Bravo.

Video: Tristen – “Got Some”

Last month Tristen’s song “Glass Jar” totally took me by surprise with its jingle-jangle guitars and cool backing vocals from Jenny Lewis. I like this new song even better, and the video’s more fun as well. Who doesn’t love a slumber party? Pillow fights, negligee, talking to boys on the phone! Good clean fun.

“I think you’re pretty cool but as a general rule / I’m gonna hang back here in the atmosphere.” 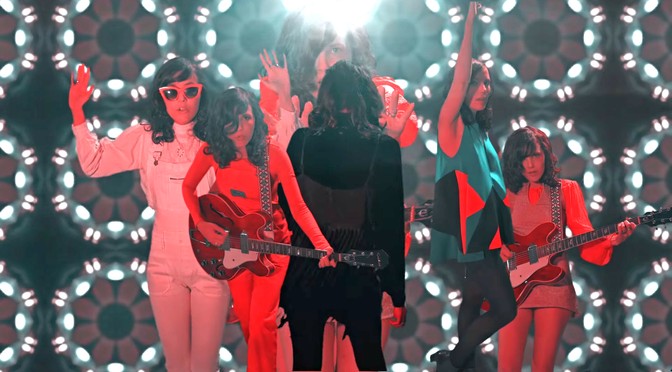 From Sneaker Waves, due July 7 on Modern Outsider Records.

Do you like the jingle jangle of hollow-body guitars? Do you dig the folk rock vibes of the Byrds? Have you enjoyed the last couple of Jenny Lewis albums? Then you’re gonna love this song by Nashville songwriter Tristen.