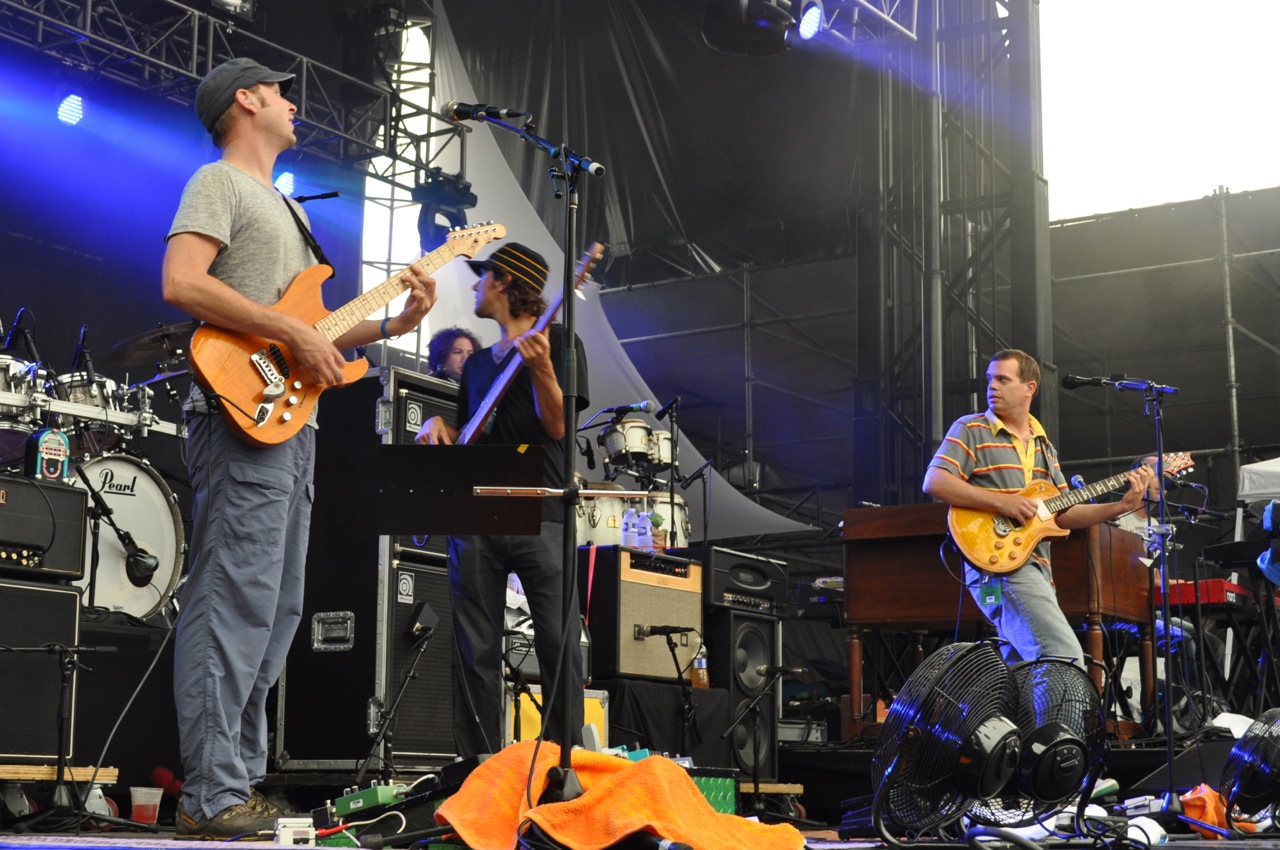 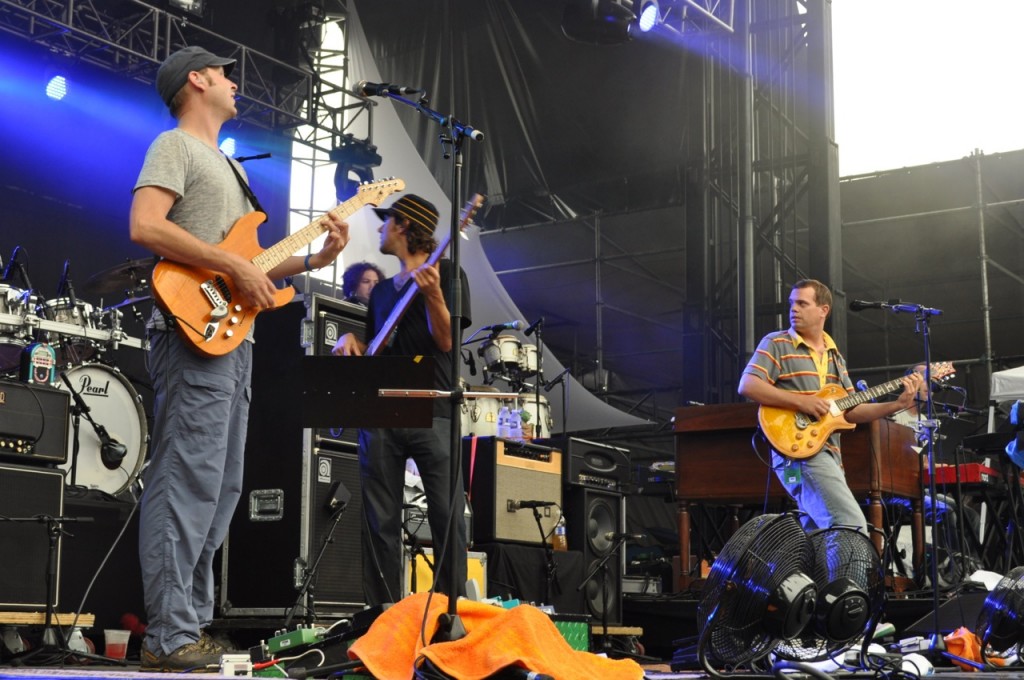 About two and a half years ago, we ran our first “Five From the Archive” piece. We called it “Top Five Covers by Umphrey’s McGee”, predating the official series name, since we only decided to make it a more regular item after we saw how much interest the Umphrey’s McGee covers generated. Since we’ll be sending a team to cover Summer Camp Music Festival over Memorial Day weekend, and Umphrey’s McGee will be playing each night of the festival, we decided it was a good time to revisit and see what other brilliant covers we could highlight.

1. Umphrey’s McGee – “Burnin’ For You”: Have some Blue Oyster Cult with your Wheaties today. This is the first time they played this one. Anyone remember the video from early MTV? I was around 12 or so when I first saw that and “Don’t Fear The Reaper.” Great memories. In this version, Cinninger has got the licks down pat, and delivers a smoking little solo in the midst of this B.O.C. celebration. Full show: February 17, 2012 – LC Pavilion, Columbus, OH

2. Umphrey’s McGee – “Dear Prudence”: A pretty straightforward cover of a classic Beatles track. It’s not a jam-a-lot version, like you might hear from the Jerry Garcia Band, Furthur, and other post-Grateful Dead bands that cover it. But it hits all the right notes. A quick four and a half minute jaunt into Beatles space. Full show: February 16, 2012 – The Fillmore, Charlotte, NC

On Jake Cinninger, lead guitarist and one of the vocalists in Umphrey’s McGee: Is there anybody out there playing better than him? With the range and depth of ability? I ask the question. I don’t know the answer, but I’m leaning towards no, there isn’t.

Photo of Umphrey’s McGee taken by Mike Vasquez at the All Good Music Festival in 2010.

END_OF_DOCUMENT_TOKEN_TO_BE_REPLACED

Umphrey’s McGee is a jam band, which means they’re great to see live.

At Rothbury this year, they played a great cover of “Comfortably Numb” (YouTube). They have a reputation for playing good covers, particularly Floyd. So I was stoked when a buddy of mine told me about the upcoming show at Michigan Theater on October 2. I got tickets, and it got me thinking about their repertoire of covers. How varied? Eclectic? Well executed? Lucky for you and me, they let people tape their shows, and they let those tapers post their recordings to the Internet Music Archive.