What do YOU want?

We used to ask bands not to send us CDs to review, but nobody does that anymore. Feel free to send us links to download or stream your stuff. We can’t promise to review everything. Sorry, but there just aren’t enough hours in the day. Sad but true. We wish we were John Peel, but we’re not.

You wanna advertise on Glorious Noise?

You know you want it. We want you to have it.

The easiest way to get your ad on Glorious Noise is to just fill out this form. Voila!

Besides being a great way to support an independent website that we know you love, placing an ad on Glorious Noise gives you the attention of tons of serious music freaks!

Update: We don’t really do advertising anymore. If you want to make us an offer we can’t refuse, let us know and maybe we can work something out. Probably not though. 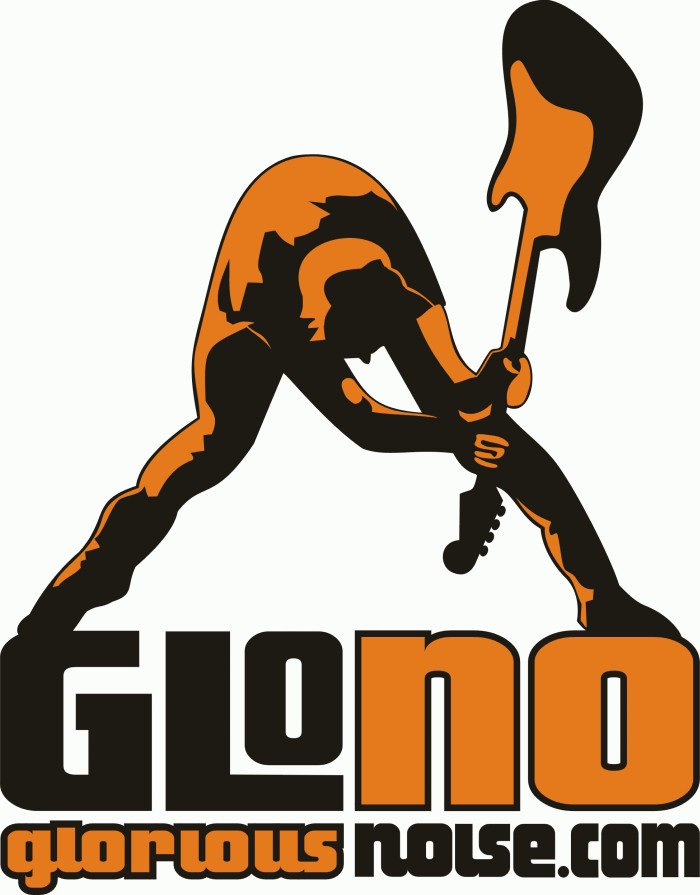 Glorious Noise started in 2001 as a place for me and my pals to share our opinions about music and other stuff. From the get-go, our motto was “Rock and roll can change your life.”

Our original statement of intent described the site as “a forum for my friends to post their thoughts on various subjects, mostly dealing with music. We have been described as rock snobs, but I don’t think that’s a totally fair label for us. We like what we like, and if you want to go out and spend your money on the new Limp Bizkit record, that’s up to you.”

In the earliest planning stages, held in a filthy apartment on Portsmouth Place in Grand Rapids, Michigan, we briefly considered registering the domain rocksnobs.com which was available at the time. Grand Royal’s Bob Mack had recently published his original “Rock Snob’s Dictionary” in Vanity Fair, and my pals all noticed that most of the references were things that we all talked about and listened to all the time. At the same time, I was reading the Lester Bangs biography, Let It Blurt, and I thought I remembered a quote where Bangs described the best rock and roll as “glorious noise.” We all liked that phrase. I’ve gone back and tried to find the phrase in Let It Blurt or any of Bangs’ original stuff, but I can’t find it anywhere. So I guess I made it up out of my good evangelical upbringing.

We made some waves in 2002 when we went to the county courthouse and made a public records request for the marriage license and divorce certificate of an up-and-coming Detroit brother-and-sister act. We scanned them and put them out there, Smoking Gun style. People went nuts.

Around the same time, after Jay Bennett was unceremoniously kicked out of Wilco and everybody was downplaying his role in the upcoming Yankee Hotel Foxtrot, we ran an in-depth interview with the mad scientist about what was really going on during those sessions and published his track-by-track breakdown of all his contributions to the album.

In 2004, flush with online ad revenue and drunk on our own power (and $2 cans of Pabst from the Long Room), we came up with the brilliant idea of starting our own record label so we could release music by our favorite bands. We put out three really good albums over a few years and managed to spend all our money.

By the time of the site’s tenth anniversary it was time for a break and a reset. After a six-month hiatus we came back refreshed and reinvigorated and have pretty much been back up to our same old shit ever since, sharing as much cool new music as we can find. Plus plenty of explication of the twisted relationship between musicians, the music industry, and music fans.

It’s what we’ve been doing for over twenty years.