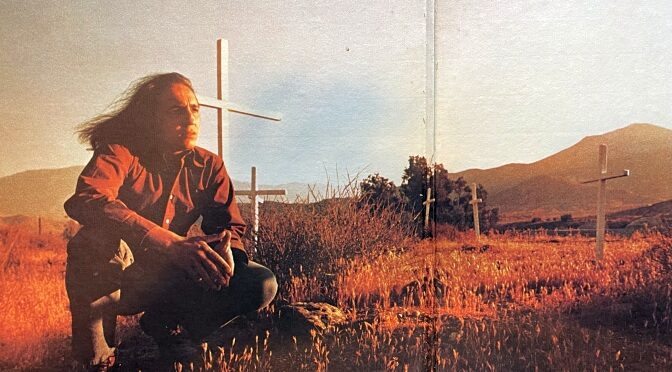 One day in the mid-90s I found myself sitting at the bar at Kraftbrau, a newly opened brewery located across the street from Bell’s in Kalamazoo. I probably got there early because a friend’s band was playing later, or something. Who knows? Kraftbrau specialized in lagers while most micros at the time were still making ales (which don’t require refrigeration during fermentation).

There weren’t many other patrons there, but the bartender was friendly. I asked him about the music that was playing. It sounded a bit like Nashville Skyline or Mike Nesmith’s First National Band. Lots of great pedal steel and conversational lyrics that you could tell were good stories even without listening too closely.

Turns out it was a guy named Paul Siebel. The bartender told me the album was called Woodsmoke and Oranges and it was something of a lost classic. I was pretty full of myself in my twenties and it was humbling to realize I’d never even heard of this guy even though he was making the exact kind of music that I loved. Siebel was a mysterious figure who had made two albums and then just disappeared.

When I got back home I ran out to Vinyl Solution and asked Herm if they had Woodsmoke and Oranges in stock. It was out of print. But there was a new compilation called Paul Siebel (Philo/Rounder, 1995), so I bought that. It ended up containing the entirety of Woodsmoke and Oranges (in order) plus half the songs from the follow-up, Jack-Knife Gypsy, tacked on to the end. Score!