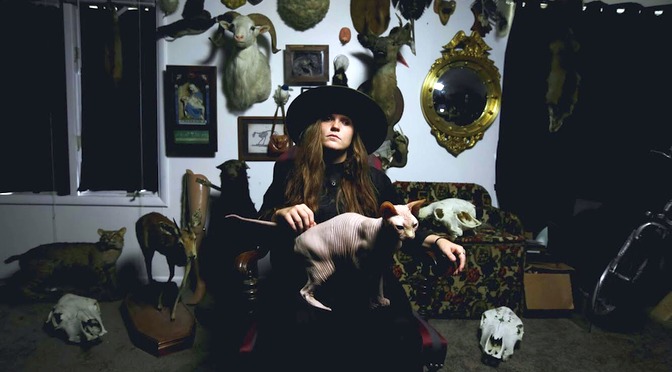 From Broke Royalty, out now on Neon Gold.

Flint Eastwood is a stupid name but this is a pretty cool song. The name might be better if they were actually from Flint (or maybe not) but they’re from Detroit. They used to be a band but now it’s just Jax Anderson. She records in an old church in Corktown.

She told Billboard, “I wrote the song ‘Monster’ about the dark nights that took place after the passing of my mom & the moment I discovered that things would eventually be okay again.”

It’s good to be reminded that we’ll be alright.