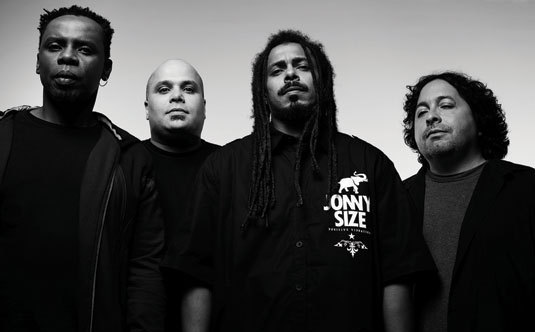 O Rappa’s Marcelo Falcão was the first to respond.

To see other bands performing.

Sure. Since I was a little kid.

Believe me: It’s me, myself and I.

You tell me. It’s my first time in Chicago. Besides Chicago Bulls and stuff, what you suggest?

What can I tell you? Stay tuned on YouTube, it’s better than nothing. And also check our Twitter (@orappaoficial) to get inside information.

Great friend and an enthusiastic about our music.